HomeNational NewsRahul Gandhi has set out to understand the country, even one life...
National News

Rahul Gandhi has set out to understand the country, even one life will be less for this… Smriti Irani’s taunt 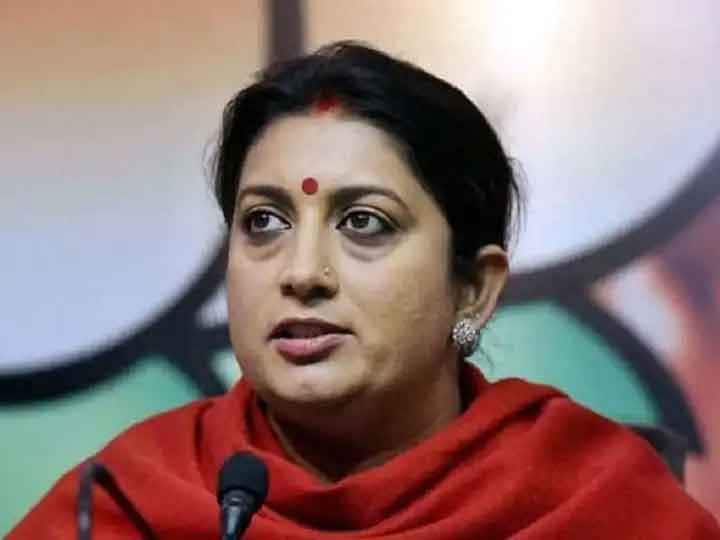 Gujarat Election 2022: On one hand, where the atmosphere of Gujarat assembly elections is hot, on the other hand, Congress leader Rahul Gandhi is taking out his Bharat Joda Yatra across the country. The Congress is calling this yatra a success and it is being said that the party is trying to prepare its roadmap for 2024. On the other hand, BJP is continuously making sarcasm about Rahul Gandhi and his visit. Now Union Minister Smriti Irani has taunted about the Bharat Jodo Yatra. During a TV interview, he raised questions on Rahul Gandhi and his journey.

During an election program of India TV, Union Minister Irani said, you have named it Bharat Jodo Yatra but are walking with those who supported David Headley. Where was Rahul Gandhi when Mumbai was attacked? Then for how long people had to wait for NSG. What kind of journey is this in which one of your supporters from Tamil Nadu said that don’t set foot on Indian soil, you will get ill.

Till now the country has not understood Rahul- Irani
Taking a jibe at Rahul, Smriti Irani said that Rahul has accepted that this visit is not for India but for him. Those who could not understand the country as a parliamentarian for 18 years, have now come out to understand this country. This country, this civilization and culture is so vast that even one birth will fall short. Irani said that Rahul is not coming to Gujarat, is not going to North East, is he not a part of the country.

The Union Minister said that they talk about breaking the country. When Modi ji made a road, the road asked that people of which religion would walk on it, the electric wires did not ask where to light it. Never worked on seeing someone’s religion and caste. Irani said that if there was even an iota of truth in this, then there would have been no defeat in 2019. The public does not tolerate lies.

read this also – ‘Which leader can abuse Modi more, there is competition in Congress’, PM’s counterattack on Kharge’s ‘Ravana’ statement

Rewards for being a ‘Covid Warrior’ during the pandemic! There will be this advantage in Govt Jobs

These Bollywood stars start their day with desi ghee, you should also include it in your daily diet