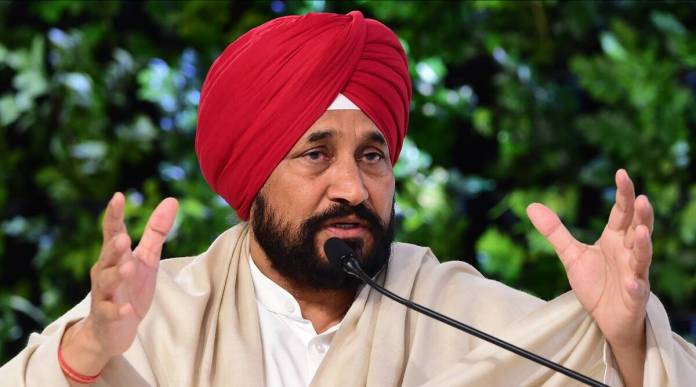 Chandigarh, January 15. Punjab Chief Minister Charanjit Singh Channi has written a letter to the Election Commission requesting that elections be held in Punjab for a week. In a letter to the Election Commission, he said that the elections to be held on February 14 in the state should be postponed by at least six days as most of the Scheduled Caste people of the state are likely to visit Varanasi on February 16, the birth anniversary of Guru Ravidas. Is.

In his letter, he said that he was told by a representative of the Dalit community that a large number of people would visit Varanasi in Uttar Pradesh between February 10 and 16 on the occasion of the birth anniversary of Sri Guru Ravidas. Around 20 lakh devotees are likely to come to Varanasi and hence will be unable to cast their vote. Thus, they have requested a change in the date of polling.