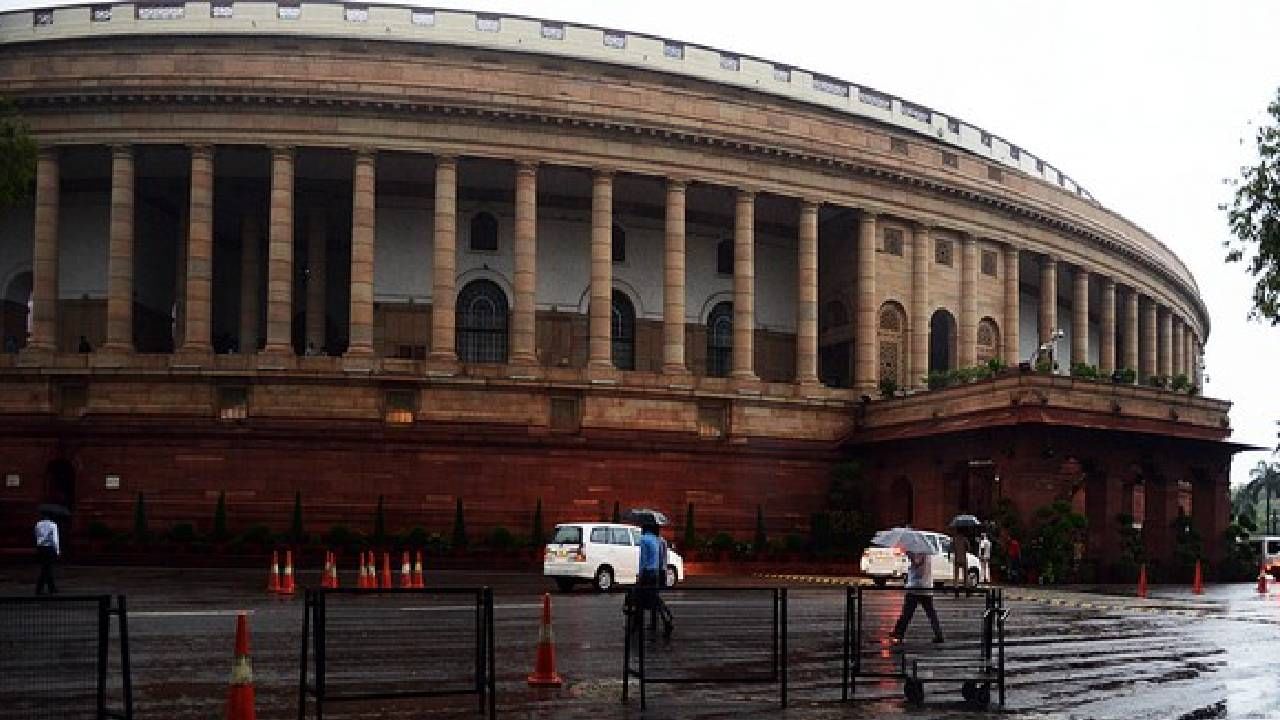 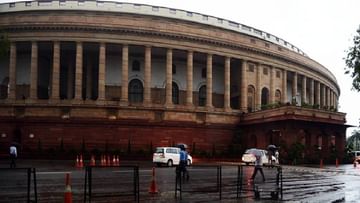 Opposition parties told that there is no need for this

According to media reports, an MP has said that without discussing with the people and the society, this bill which creates complications in their lives should not be introduced. On the other hand, CPI(M) MP John Brittas, citing the Law Commission report, has said that the report mentions that there is no need for Uniform Civil Code. DMK leader Tiruchi Siva has said that the idea of ​​Uniform Civil Code is against communalism. On the other hand, SP leader RG Verma has also opposed this bill saying that its provisions are against the constitution.


Clearing the way for committee formation

On the other hand, BJP MP Harnath Singh Yadav gave notice of Zero Hour in Rajya Sabha and demanded discussion regarding the implementation of Uniform Civil Code. Through this bill, the way for the formation of the National Inspection and Investigation Committee will be cleared. This committee will work on making and implementing the Uniform Civil Code in the country. Let us tell you that in the election manifesto in Gujarat, the BJP had promised that it would implement the Uniform Civil Code in the state. After this, on Thursday, the next day after the bumper victory in the state, it was presented in this Rajya Sabha on Friday itself.

Guru teaches not from book but from heart, identify the true Guru by these 5 things

Video: Babar got taunted in his own house, people said – why is the king