Pradosh Vrat 2022: Today is the first Pradosh Vrat of Agahan month, know the method and all the necessary rules 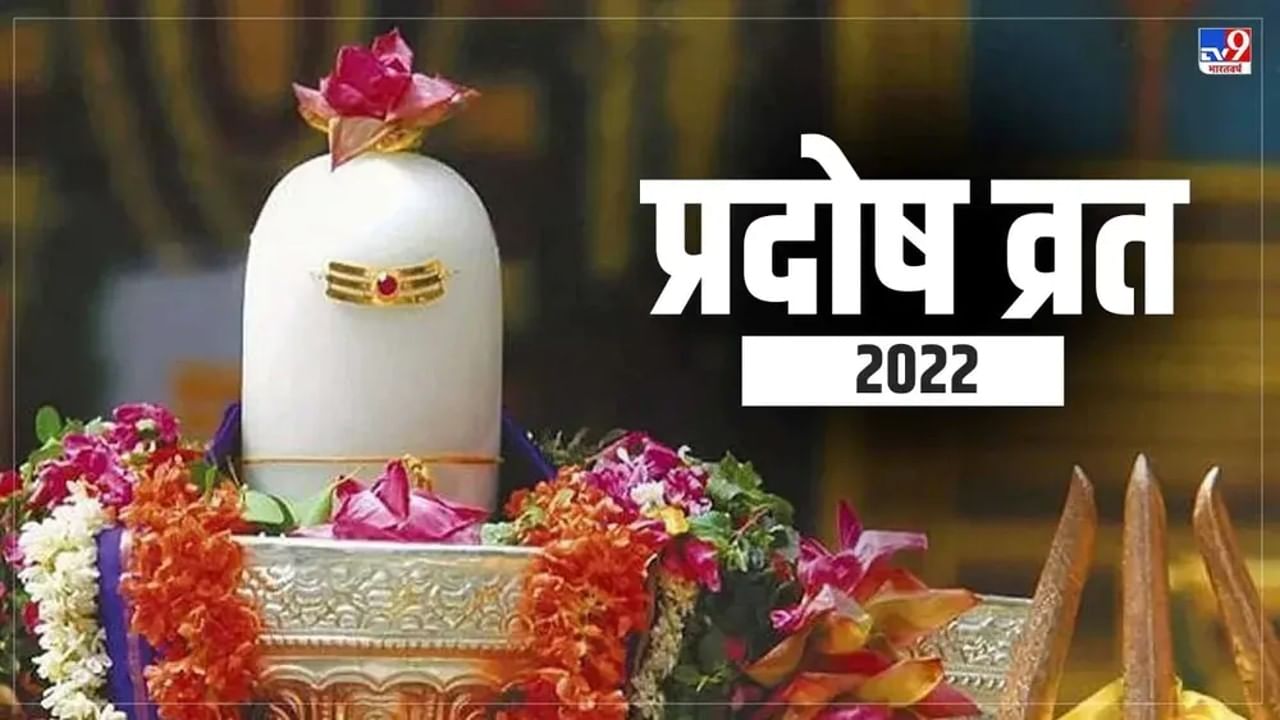 What is the importance of Pradosh Tithi and Pradosh Kaal in Sanatan tradition? Must read this article to know what is the virtuous fruit obtained by observing this fast on Monday. 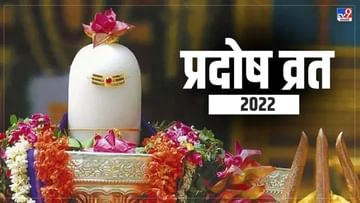 Among the seven days of the week, Monday is dedicated to the worship of Mahadev, the God of Gods. The importance of worship done on this day increases even more when on this day Shiv Trayodashi Tithi is considered very holy and worshipable for worship. In Sanatan tradition, the Trayodashi date of Krishna Paksha and Shukla Paksha of every lunar month is known as Pradosh Vrat. According to the Panchang, today the first Padrosh fast of Agahan month will be observed. Let us know in detail about the auspicious time, method and rules of its worship before observing this fast.

According to Hindu religious belief, on the day Trayodashi Tithi falls during Pradosh Kaal, on the same day Pradosh Vrat is observed to get desired boon from Lord Bholenath. According to the Panchang, the Trayodashi date of Krishna Paksha of Agahan month will start from 10:07 am on Monday, 21 November 2022 and will continue till 08:49 am on Tuesday, 22 November 2022. In such a situation, Pradosh Vrat will be observed on Monday only and the best Pradosh Kaal for its worship will be from 05:25 to 8:06 in the evening.

How to worship Pradosh Vrat

In Hinduism, Pradosh Vrat, which is kept for Lord Shiva, is considered to remove all the troubles and fulfill the wishes. According to Hindu belief, when this fast is observed on a Monday dedicated to Lord Shiva, its merit increases even more. It is believed that on observing Pradosh Vrat, special blessings of Lord Shiva shower on the seeker and there is no dearth of happiness and good fortune in his life.


(The information given here is based on religious beliefs and folk beliefs, there is no scientific evidence for it. It has been presented here keeping in mind the general public interest.)

Share
Facebook
Twitter
Pinterest
WhatsApp
Previous article
Chanakya Niti: Never open this secret in front of others, otherwise you will have to repent later
Next article
Tulsi Puja: Special rules have been made for Tulsi Puja in the scriptures, do not make such mistakes even by mistake

Yuzvendra Chahal became ‘Coolie No. 1’ in New Zealand, Shikhar Dhawan showed the truth to the world

How appropriate is the controversy or joke on Milind Soman’s Vim Black advertisement?

Kejriwal has 5 big challenges after victory, AAP will get crown full of thorns