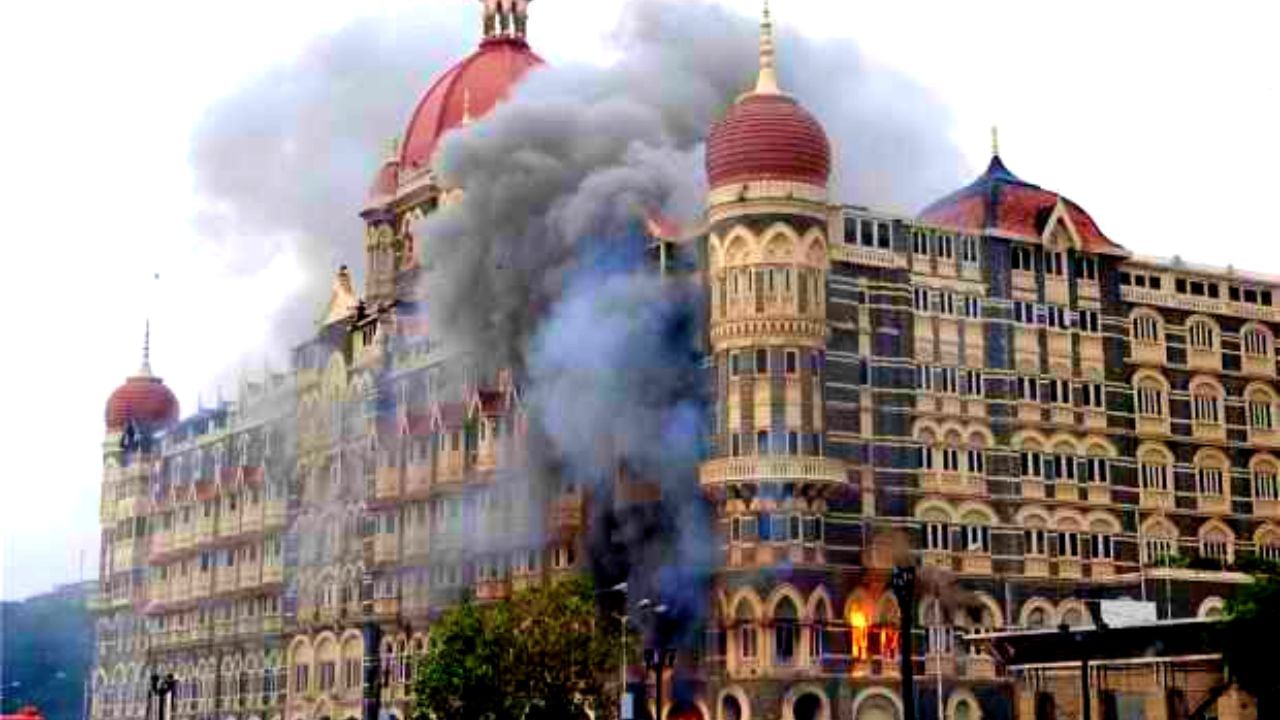 Chandrasekhar further says, ‘Law and order is a state issue in the Constitution of India and central interference will happen in it only when the request of the concerned state government comes. Because of this, a situation of confusion arose then. 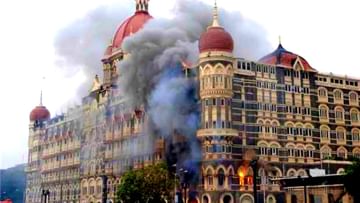 The Mumbai terror attack took place in the year 2008.

India’s former cabinet secretary KM Chandrasekhar has exposed some of the ‘loopholes’ during the Mumbai terror attack (2008) and alleged that confusion over responsibilities in managing security-related matters had led to a lot of difficulties. In November 2008, when Chandrashekhar, the country’s top civil servant, came to Mumbai during the Pakistani terrorist attack, it was not clear who would play what role at the central level and who would do what work. He has disclosed this in his recently released book ‘As Good As My Word’. He attributed this to the situation after the creation of the post of ‘National Security Advisor’ (NSA) in the year 1998.

He has written in this book that the creation of the post of ‘National Security Advisor’ (NSA) was a good decision taken by the government. But trouble started from there when the government decided to divide the responsibilities of power between the NSA and the cabinet secretary. Due to this, a situation of confusion about the responsibilities in the management of all matters related to security, which emerged as a major problem. The 26/11 terror attacks also exposed the weakness of quick decision making.

Chandrasekhar wrote, ‘The agencies under the Ministry of Home Affairs and the intelligence agencies of the armed forces generally do not brief the cabinet secretary on field issues. Only the Ministry of Home Affairs or the Ministry of Defense or the NSA likes to give such information. Similarly, in the absence of adequate and timely information, the Cabinet Secretary is required to deal with threatening situations. Whether it is a terrorist attack or kidnapping or any extremist issue. He wrote, ‘When the crisis of terrorist attack broke out on 26/11, then this problem had arisen that who would do what at the central level. Actually the situation was not clear about this at that time.

Chandrasekhar further says, ‘Law and order is a state issue in the Constitution of India and central interference will happen in it only when the request of the concerned state government comes. Because of this, a situation of confusion arose then. I got involved in the crisis and the struggle to deal with it. But I did not have its background information nor did I have any intelligence. Not only this, I was not fully aware of what was actually happening in Mumbai till late at night. Nothing was known about the state government’s ability to deal with the crisis. Please tell that Chandrashekhar was chosen in 2007 by the then Prime Minister Manmohan Singh. He held the post of former cabinet secretary till 2011 i.e. for four years.

Kiara Advani starts the day with lemonade, keeps herself fit and healthy like this

If you plan to travel in the new year, do online ticket booking like this, you will get cheap air tickets