PM Modi got upset after seeing the satellite image of Gujarat, said this by sharing the photo 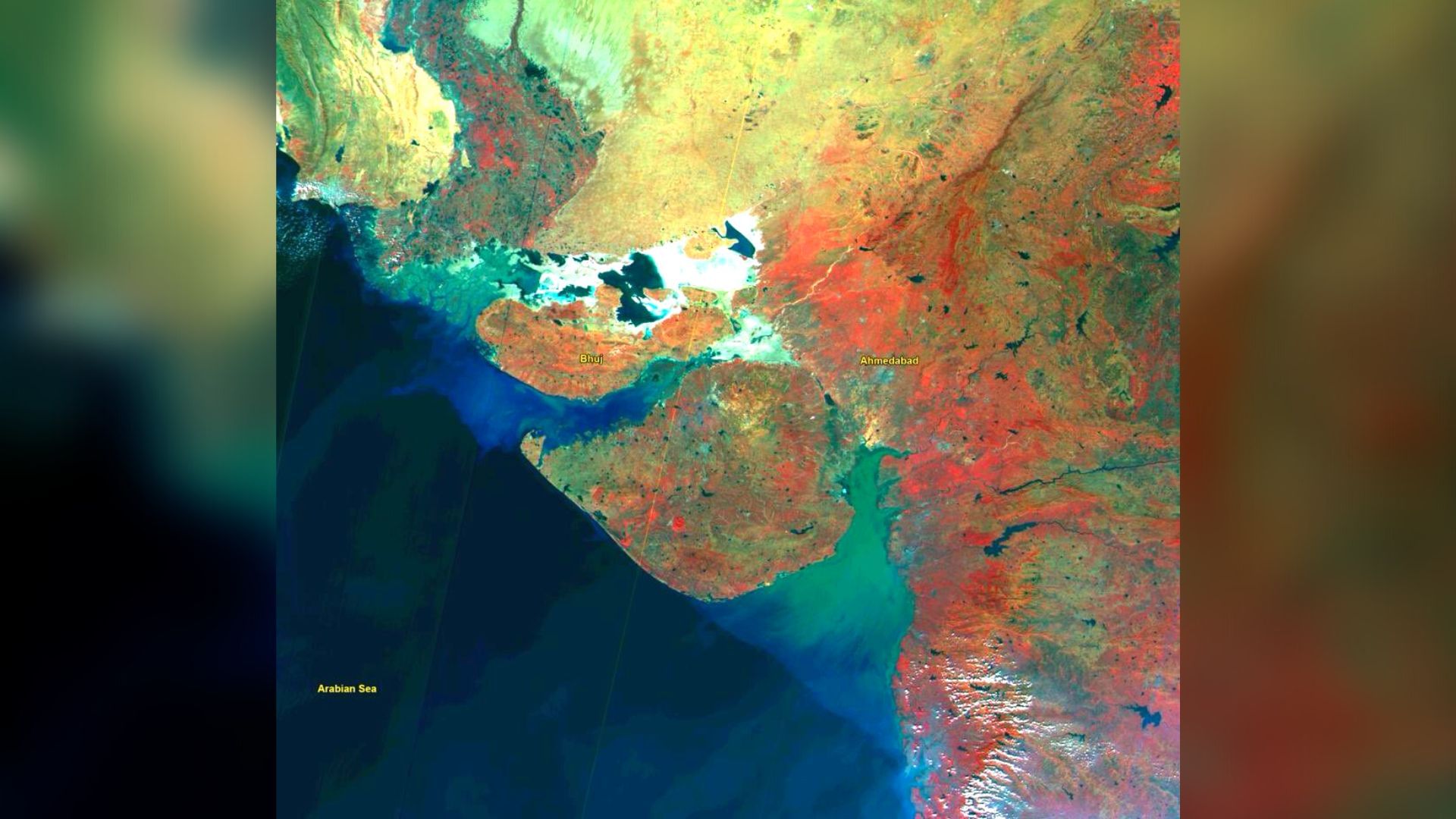 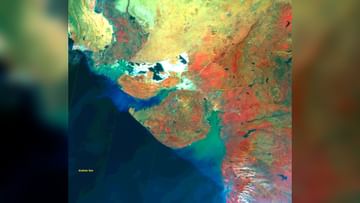 Prime minister Narendra Modi from his social media handle Gujarat Shared four pictures related to. ISRO has clicked these pictures with the help of satellite EOS-06. This satellite was launched last week. Sharing the pictures on Twitter, the Prime Minister asked, have you seen these breathtaking pictures? The Prime Minister said that he is sharing some beautiful pictures of Gujarat which have been captured by satellite. EOS-06 has clicked.

The Prime Minister wrote on Twitter, “Have you seen the breathtaking pictures clicked from the recently launched EOS-06 satellite? Sharing some beautiful pictures of Gujarat. These advancements in the world of space technology will help us in better forecasting of cyclones and also boost our coastal economy.” The Prime Minister shared four pictures, in which the satellite image of Gujarat has been shown. Gujarat has a coastal length of 1,214 km, with 16 coastal districts, with a large marine-based ecosystem.

Have you come across breathtaking images from the recently launched EOS-06 satellite? Sharing some beautiful images of Gujarat. These advances in the world of space technology will help us to better predict cyclones and promote our coastal economy too. @isro pic.twitter.com/JD6eu7JzOK

The recently launched satellite EOS-06 by ISRO was launched from the Satish Chandra Space Center on 26 November along with 8 nano satellites. This satellite is the third-generation satellite of the Oceansat series. With the help of EOS-6, sea color data, sea surface temperature and wind data will be obtained. Voting for the first phase of Gujarat assembly elections has been done on December 1, where voting has been done on 89 seats. However, the voting turnout was 6 percent less as compared to the last election. The second phase of the state assembly elections will be held on December 5, where voting will be held on 93 seats. The special thing is that BJP has power in Gujarat since 1995 and this election is very important for BJP.

Prime Minister Narendra Modi on Friday said that the Congress alleging tampering with Electronic Voting Machines (EVMs) is a sign that it has accepted its defeat in the Gujarat Assembly elections. Prime Minister Modi said, ‘After yesterday’s polling in Kutch, Saurashtra and South Gujarat, the way Congress has started blaming EVMs, it is clear that the opposition party has accepted its defeat and accepted that Bharatiya Janata Party (BJP) will win the election.

Another qualifier for the ODI World Cup comes to an end, the leading teams qualify with a tremendous performance

No proven evidence of deaths due to air pollution, Union Minister replied in Lok Sabha