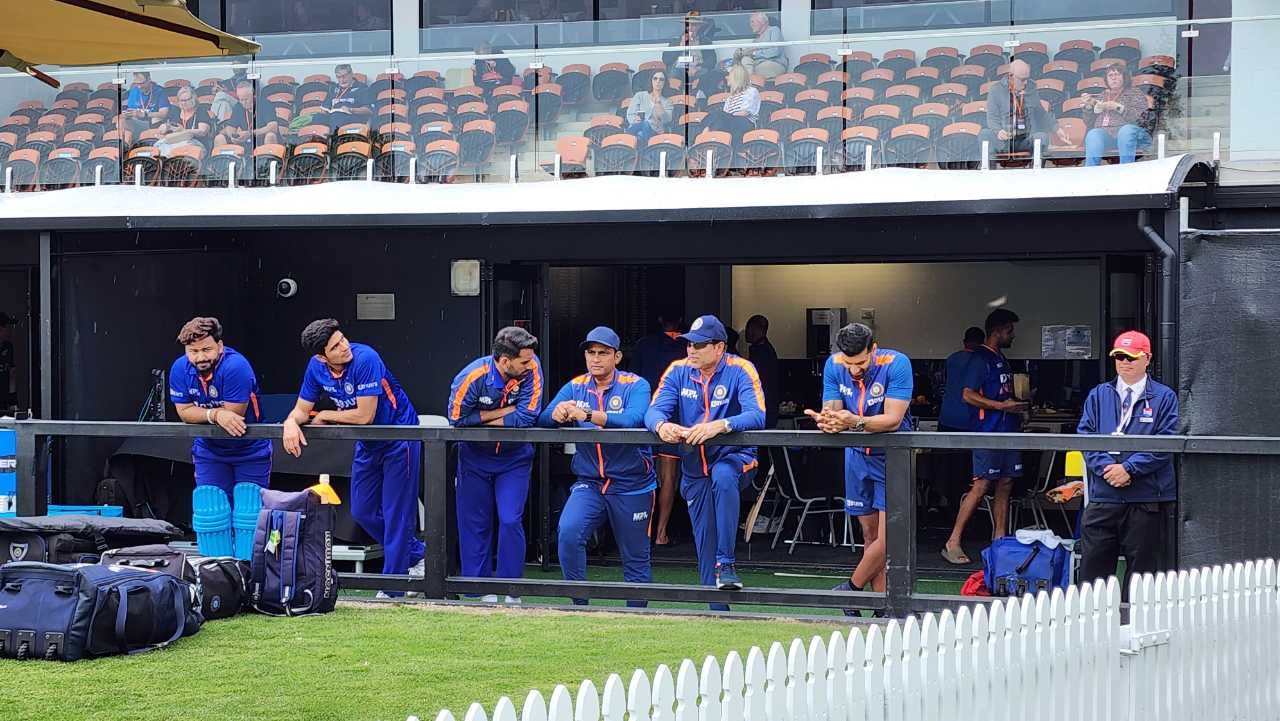 Sunil Gavaskar has said that till the next World Cup all the main players of India should play together. But the big question is, will BCCI follow Gavaskar’s advice?

Former India captain and great opening batsman Sunil Gavaskar Has given a big statement about Team India. He said that now all the main players of India should play together till the next World Cup. The mutual understanding that develops between the players, their confidence is behind Gavaskar saying this. These will emerge only when Indian players play together. Gavaskar has also refused to give rest to the players for this.

There are many benefits of eating green chillies in winter.

Christmas Shopping: Every little thing will be available in these markets, the budget will not be spoiled

The government approved two names of the collegium, it was suggested to reconsider the first 20 names