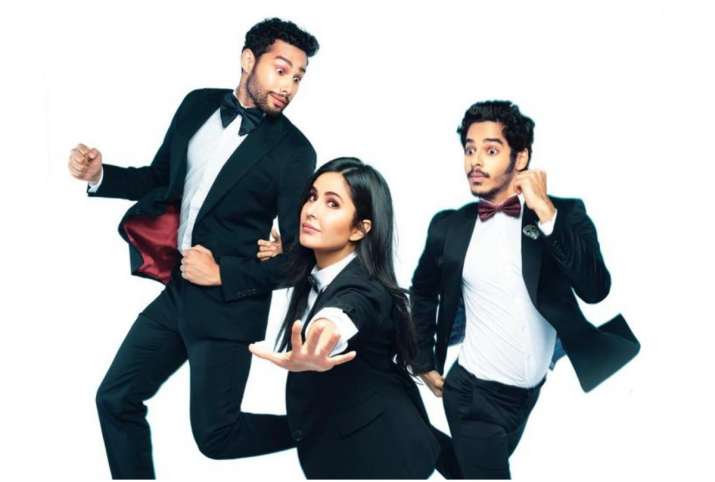 Amidst the news of Vicky Kaushal and Katrina Kaif’s marriage, the release date of Katrina Kaif’s upcoming film ‘Phone Bhoot’ has been announced. Apart from Katrina, the film also stars Ishaan Khatter and Siddhant Chaturvedi in the lead roles. The film will release on July 15 next year.