Parliament Session: Ban on serving non-veg in government events, will demand through bill 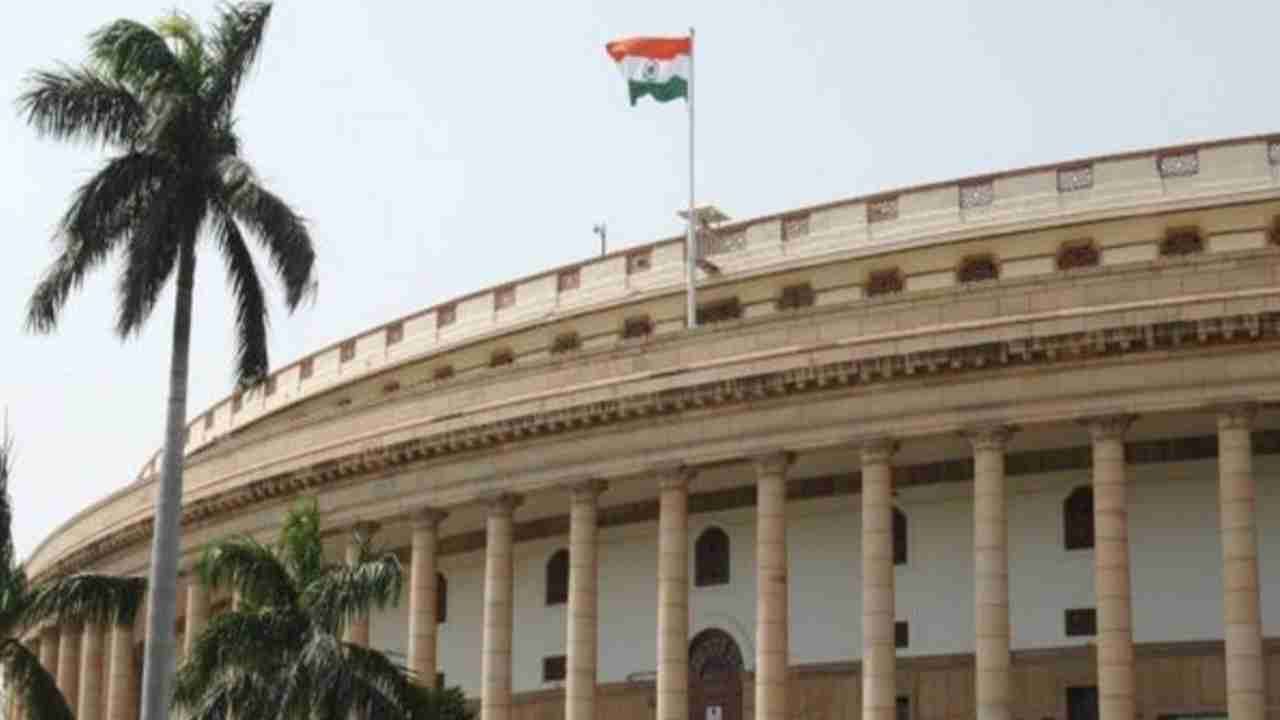 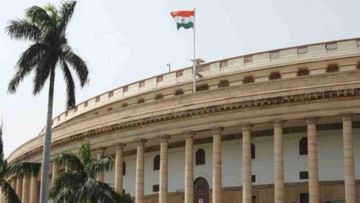 of parliament winter session It is going to start from next week, and like last time, this time too the session is expected to be stormy. Along with this, many important bills are also likely to be introduced in the Parliament. A bill to ban non-vegetarian food in all government programs and a bill to prevent bribery in the private sector bill private member Included in the list of Private Members’ Bills, which will be discussed in the upcoming Winter Session of Parliament.

As per the notification of the Lok Sabha, a total of 20 bills of the members have been listed for discussion in this session. While most private member bills are rejected after a brief discussion, only 14 such laws have been passed in Parliament since independence. The bill was last approved in 1970.

The session will run from December 7 to December 29

Although the winter session usually begins in the third week of November and around 20 sittings are held during the session, there are instances when the session was held in December in 2017 and 2018.

Share
Facebook
Twitter
Pinterest
WhatsApp
Previous article
Supreme Court will again repeat its history, for the third time the bench of women judges will sit
Next article
Be careful if you do these mistakes on WhatsApp, otherwise your account will be directly banned!

Job profile of Agniveer and regular jawans is one and why salary is different? Court’s question to the center

All-party meeting before the Parliament session, the opposition raised the issue of Kashmiri Pandits and price rise

How long will passengers be troubled at Delhi airport? When will the crowd reduce? know the answer