HomeLife styleParents taught such a lesson to the child to watch more TV,...
Life style

Parents taught such a lesson to the child to watch more TV, that people started criticizing 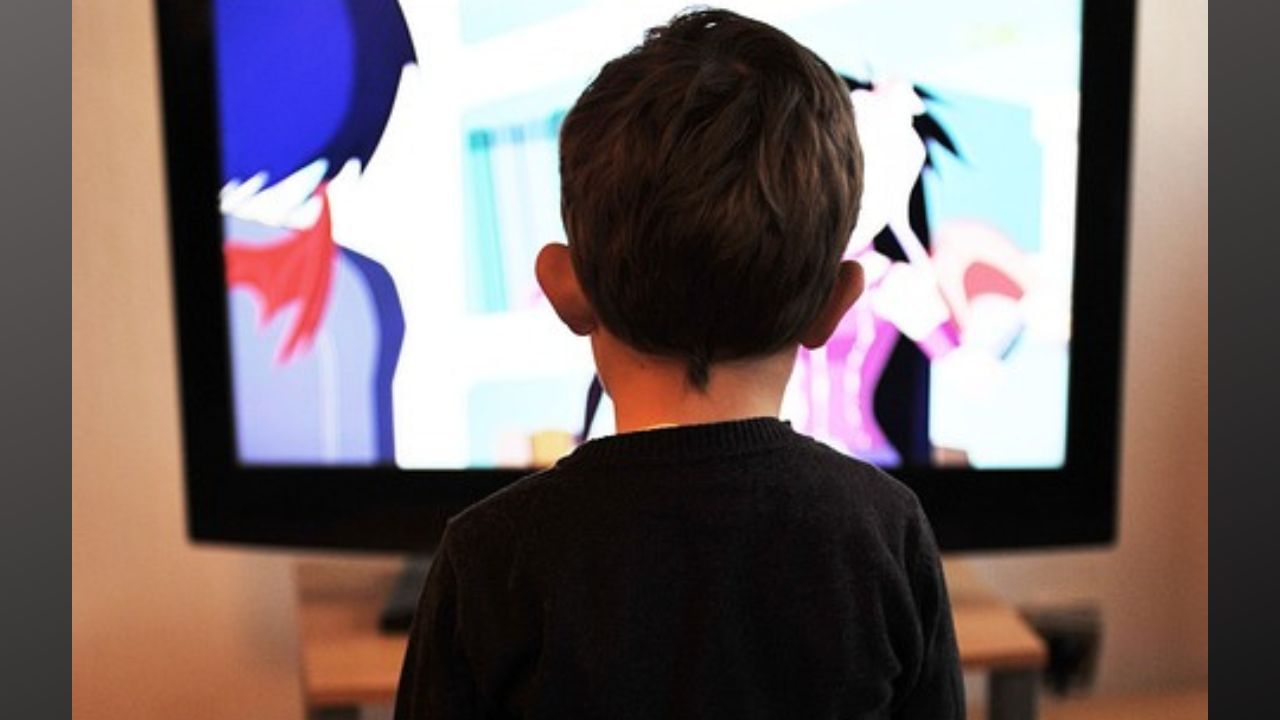 According to the news of South China Morning Post, a couple punished their child to watch TV all night. There is now a debate on social media about this. Let us know how such punishment can affect children mentally. Parents taught such a lesson to the child to watch more TV, that people started criticizing

According to a recent case reported by the South China Morning Post, China An 8-year-old boy was forced to watch TV all night as a punishment for watching too much TV. As per reports, the parents had asked the boy to finish his homework and sleep by 8.30 pm. But when the parents returned home that night, they found that the boy had not finished his homework, had not taken a bath, and instead of sleeping, was still watching TV at that time.

The report states, “Although the boy had gone to sleep after his parents came home, his mother dragged him back to the living room and forced him to watch the TV all night with the TV on. The boy was initially calm and relaxed. But around 2 o’clock in the night he started crying and lay down on the sofa. He went back to sleep on his bed but his mother again forced him to watch TV in the living room. The parents kept monitoring the boy in turn whether he was completing his sentence or not. His father kept waking up the child again and again when he fell asleep. The parents did not let the boy sleep till about 5 am.

Dr Sanjay Chugh, a senior psychiatrist in Delhi, described it as a “cruel punishment”. He said, “It may stop the child from watching TV for some time but it will have a very bad effect on the brain in the short term, intermediate term and long term.”

The worst result of repeated punishments is that children start seeing it as normal and they do the same thing later in their life. Dr. Chugh said, “If parents have to punish their child, then first of all the age of the child should be kept in mind. The younger the child, the lesser should be the punishment. In my opinion, punishment should not be used to discipline a child.” There are enough ways to explain to the child why you are unhappy with the child.

He said, “The most important thing is that parents need to be more aware of their own behavior, which may be motivating the child to behave in this way. They may repeat your patterns of behavior. Therefore, punishment should be linked to the degree of crime of the child.” If the child has misbehaved today then there is no point in forbidding him from going to a party next month. The child’s mind will not be able to see both the things together.

“Whenever these basics are forgotten, a putative prototype begins to form in the child’s mind. If these patterns of punishment are repeated, the child will start to rebel, lie and hide information. And eventually, the child’s developing mind will catch on to the fact that if someone disagrees with you, it is okay to punish that person and they will start applying this to every relationship in their life.”

Such harsh punishment can spoil the self-image of children. Dr. Chugh said that the child starts thinking of himself as inferior because there is always negativity associated with punishment. “This negativity can also be felt by the children from the words of the parents which they use to taunt and make fun of the child, which lowers the self-esteem and confidence of the child. And it remains attached to his life forever.

MCD Results 2022 Livestream: abp news will give the most accurate result on phone, see this way

Fraud gang busted in the name of Nirmala Sitharaman, insurance data of so many people recovered

Healthy Dinner Ideas: Feed these things to children in winter, immunity will be boosted