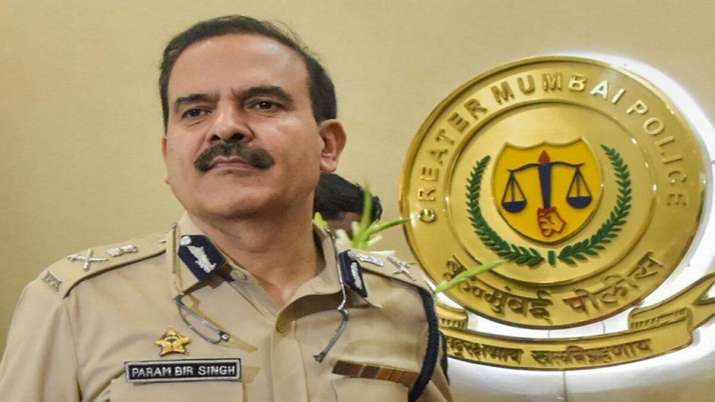 Pathan had given this complaint about four months ago, however, the complaint went viral on social media on Thursday after Parambir Singh appeared before the Mumbai Crime Branch in connection with the extortion case. Parambir Singh was removed from the post of Mumbai Police Commissioner in March this year and was replaced by senior IPS officer Hemant Nagrale.

In his complaint, Pathan has said that NR Mali, the then senior police inspector of DB Marg police station, had informed him that he had seized a mobile phone from Kasab and handed over the phone to a constable named Kamble. Was told to leave. Pathan alleged that the then DIG of the Anti-Terrorism Squad Parambir Singh had taken the mobile phone from the constable.

He claimed in the complaint that the phone should have been handed over to the terror attack investigating officer Ramesh Mahale, but Singh “destroyed a vital piece of evidence”. Kasab was caught alive 13 years ago during the terrorist attacks at several places in Mumbai. After hearing and confirmation of his death sentence by the Supreme Court, he was hanged in November 2012.