Pakistani journalist asked a question about the pitch, then Naseem Shah said – you want to kill me… 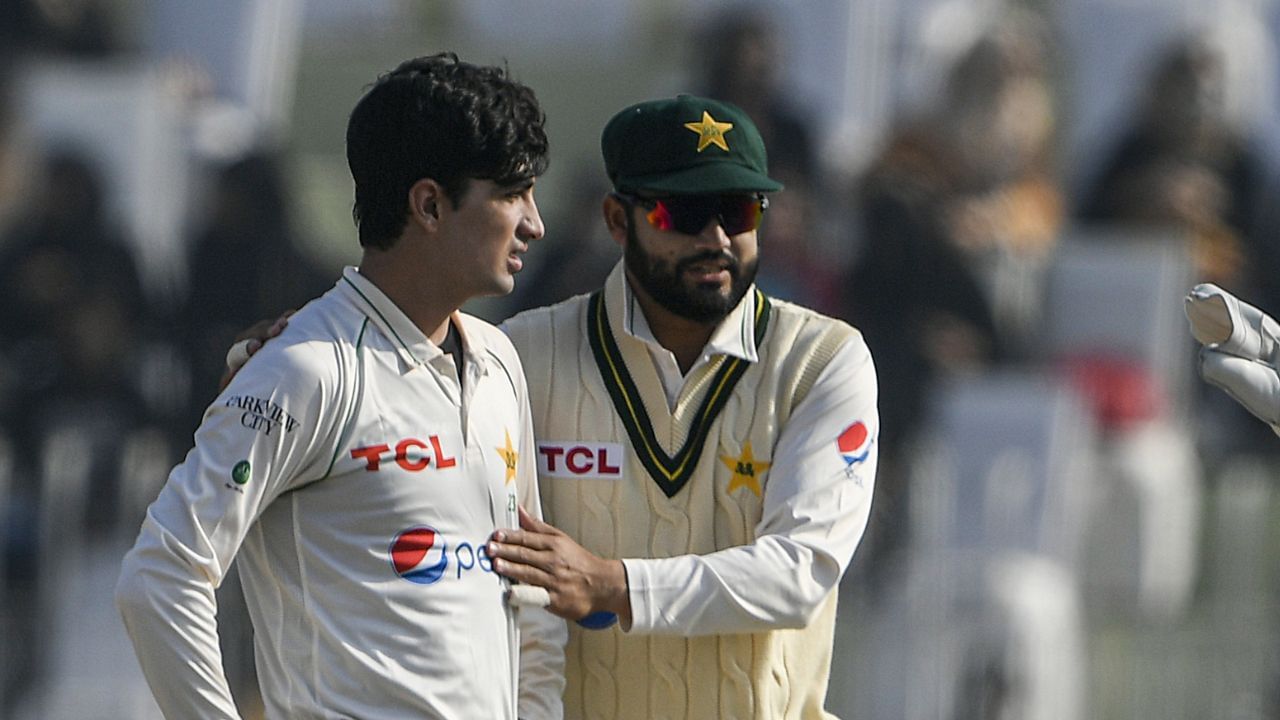 Runs are raining heavily on the pitch of the first Test match being played between Pakistan and England and Naseem Shah was asked a question about this in the press conference as well, then he replied in a very funny tone. 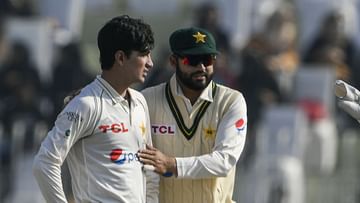 The first Test match is being played between the cricket teams of Pakistan and England in Rawalpindi and the batsmen have dominated the match. First England batsmen scored a mountain of runs in this match. In response to this, Pakistan also batted brilliantly. England’s batsmen posted a score of 657 runs on the board in one and a half days and Pakistan scored 181 runs without losing wickets till the end of the second day’s play. Pakistan’s fast bowler Naseem Shah was asked a question in the press conference about Rawalpindi’s wicket and Naseem gave such an answer that everyone laughed.

When Naseem Shah reached for the press conference, he was questioned by a journalist and asked, “Naseem Shah sahab had one such wicket in Faisalabad, then Dennis Lillee, while bowling, said that when I die, I am buried on this wicket.” Go Do you think it was such a wicket.

On this, Naseem laughed and said, “Sir, now you are in a plan to kill me too.” Saying this, Naseem started laughing loudly.

A journo in Rawalpindi referred to Australian pace bowler Dennis Lillee’s statement, who described the Iqbal Stadium pitch in Faisalabad as ‘graveyard of fast bowlers’

And this was Naseem Shah’s reaction 😅 #PAKvENG pic.twitter.com/wBhDpV2J43


England made a record

England batted brilliantly in this match and hung more than 500 runs on the very first day. England ended the first day with 506 runs at the loss of four wickets. He scored these runs in just 75 overs. The day’s play could not be completed due to low light. This is the highest score made by any team on the first day of a Test match. Earlier this record was in the name of Australia. Australia scored 494 against South Africa in Sydney in 1910.

Share
Facebook
Twitter
Pinterest
WhatsApp
Previous article
This is how you can check your name in the voter list ahead of Sunday’s MCD elections
Next article
Satellite EOS-6 took the photo of Gujarat, PM Modi shared it and asked – have you seen this breathtaking picture?

Delhi Exit Poll: Modi will be a bigger brand than Kejriwal in Delhi too, AAP will clear the decks