Pakistani drone is not good now, Indian Army’s ‘Arjun’ will destroy it in a few seconds 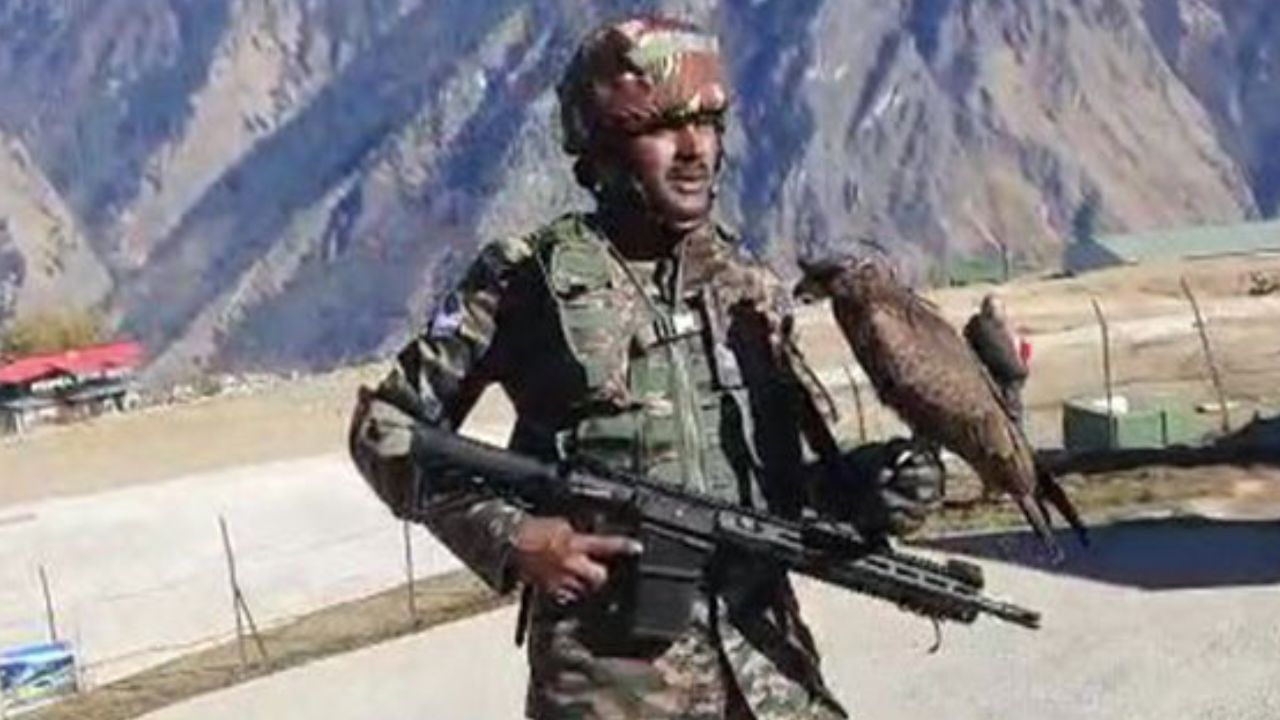 According to the information, during the war exercise, the Indian Army created a situation in which an enemy drone was searched and destroyed by an eagle and a dog. 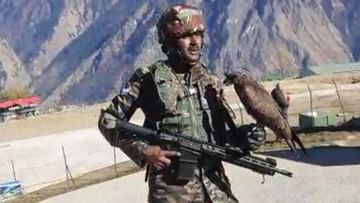 in India terrorist plots used for drone Force to deal with now’Arjun‘ have got it. This ‘Arjun’ is an eagle specially trained to destroy enemy drones. It has been trended by the Indian Army. A war exercise is going on between India and America in Auli, Uttarakhand. The training of these eagles named Arjun has been seen in this war practice. For the first time, the army is using eagles to destroy enemy drones.

According to the information, during the war exercise, the Indian Army created a situation in which an enemy drone was searched and destroyed by an eagle and a dog. In this, the role of the dog was to alert the Indian Army by listening to the sound of the drone. While the eagle found the location of the enemy drone and destroyed it in the air itself. Giving information about this, army officials said that the army is using eagles as well as dogs to carry out the operation.

#WATCH , Indian Army demonstrates the capability of the trained Kite to take down small drones at Auli in Uttarakhand pic.twitter.com/AkZvbTJjSi

Weapons and drugs being delivered to India by drone

Let me tell you, in the past many such cases have come to the fore in which drones were used from Pakistan side to deliver drugs, weapons or money to India. Recently, an all-women squad of the Border Security Force (BSF) shot down a drone carrying 3.1 kg of narcotics that had entered the border from Pakistan in Punjab’s Amritsar district, foiling a cross-border drug smuggling plot.

Officials said BSF personnel spotted the drone entering Indian territory near Chaharpur village, about 40 km north of Amritsar city, on Monday night. He told that two women constables of 73 Battalion fired 25 bullets at the drone and shot it down at 11.55 pm.

He said that during the search operation, the BSF found a six-rotor (wing) unmanned vehicle hexacopter in a partially damaged condition. He told that 3.11 kg of narcotics was kept in the drone weighing 18 kg, which was kept wrapped in a white colored polythene under it.

A spokesman of the force said, alert BSF personnel were again successful in intercepting a drone and foiling the smuggling attempt. The drone was shot down by women personnel.

An official said that in the meantime, at 10.57 pm on Monday, another drone was seen at the Vadai Cheema border outpost. He told that the BSF forces opened fire on the unmanned vehicle, after which it returned to the Pakistani side.

Share
Facebook
Twitter
Pinterest
WhatsApp
Previous article
Methi In Winters: Eat a lot of fenugreek in winter, many problems of the body will be easily removed.
Next article
The government approved two names of the collegium, it was suggested to reconsider the first 20 names

Amit Shah engaged in preparations for Tripura elections, meeting with state leaders at his residence

This impudence with India is intolerable, US bluntly to China in Tawang clash case