HomeAstrologyOpposite Raja Yoga will be formed in 2023, know its importance and...
Astrology

Opposite Raja Yoga will be formed in 2023, know its importance and who will get the most benefit 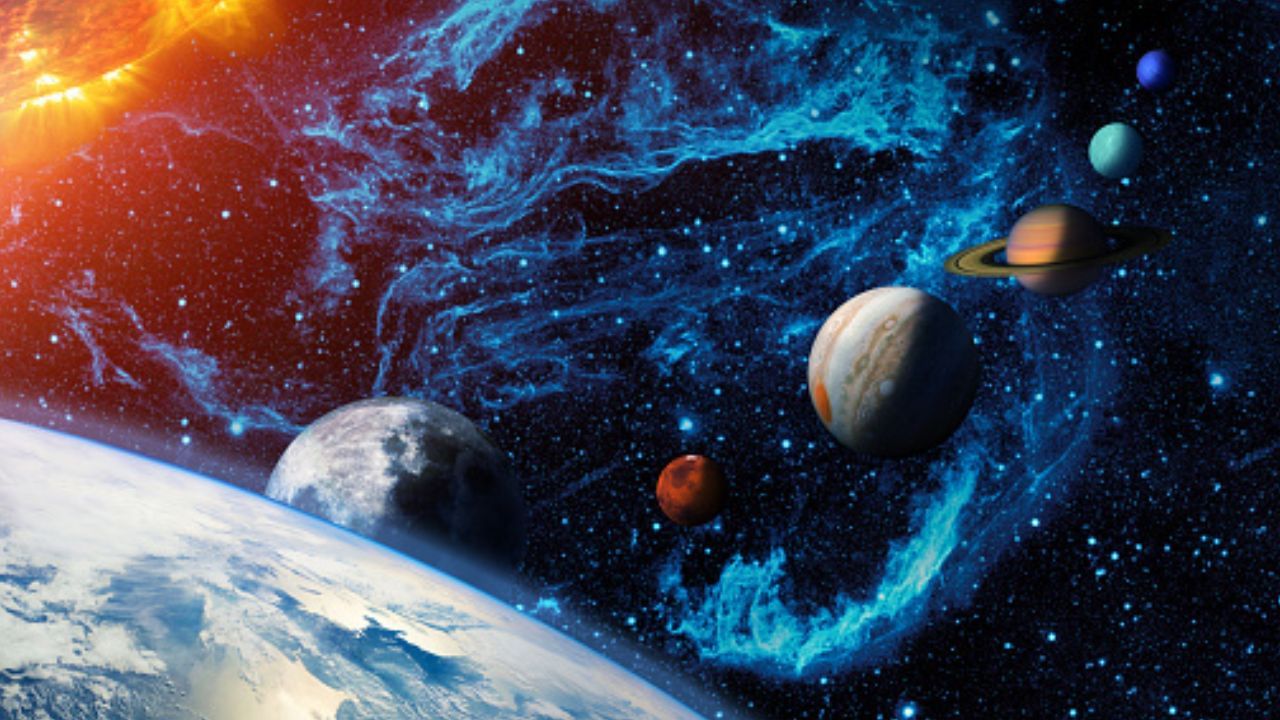 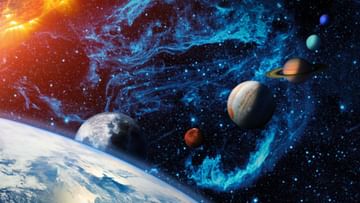 Yearly Predictions 2023: Like every time, this time also everyone has enthusiasm and enthusiasm about the new year. Everyone tries to know how will be the coming new year for him? This time year 2023 As soon as it starts, auspicious coincidence is being created due to many planets. This time in the year 2023, many planets will increase their zodiac signs. In the transit of these planets, on January 17, 2023, Saturn will first enter Aquarius. Apart from this, the transit of Sun, Mercury and Venus will also take place this month.

With the change in the zodiac signs of the planets, a very auspicious opposite Raja Yoga will also be formed on the new year. In astrology, opposite Raja Yoga is considered very auspicious. On the contrary, due to the formation of Raja Yoga, new opportunities of happiness-prosperity, respect, wealth and progress will be available in the life of the native of many zodiac signs. Before knowing who will benefit the most from the Viparit Rajyog formed in the year 2023, let us understand the importance of Viparit Rajyog in astrology.

Opposite Raja Yoga in Astrology

When a person is born, after calculating the condition of the planets in the space at that time, many types of yoga are determined in the horoscope. Raja Yoga is considered to be the most special and auspicious of all types of Yogas. Raja Yoga formed in the horoscope of a person brings happiness, prosperity, wealth and fame in his life. Altogether there are more than 30 yogas in Vedic astrology. Opposite Raj Yoga is also formed in these yogas, which has special importance.

How is opposite Raja Yoga formed?

fruits of opposite Raja Yoga

Who will get the benefit of the opposite Raj Yoga formed in the year 2023?

Taurus:In astrology, the lord of Taurus is the planet Venus. Venus is considered to be the planet that provides material comforts and luxuries to the natives. On January 17, 2023, when Saturn will enter Aquarius, the opposite Rajyoga will be formed. This opposite Raja Yoga will be beneficial for the natives of Taurus. The people of Taurus zodiac will get all kinds of success in the year 2023. Financially the year will be good. There will be many opportunities for monetary gain and respect.

Libra:The people of Libra zodiac will also have auspicious results due to the opposite Raja Yoga formed at the beginning of the year 2023. Raja Yoga will be in the fifth house opposite to your zodiac sign. In such a situation, you will achieve progress and heights in career and business. There will be no dearth of material comforts in the year 2023.

Priyanka on vacation in Dubai, enjoy these activities here like an actress

Why did AIMIM not field a Hindu candidate from Godhra? Owaisi gave this answer