Let us tell you that Chunky Pandey and Neelam Kothari will be seen as guests in the show which will be aired on Saturday 27th November. At the same time, Nora Fatehi and Divya Khosla Kumar will attend the show to be aired on November 28. In the recently released promo video, Nora Fatehi can be seen performing the song ‘Kate Nahi Katte, Yeh Din, Yeh Raat’ from the film ‘Mr India’ along with judge Terence Lewis of dance reality show ‘India’s Best Dancer 2’. could. During this, the chemistry of Terence and Nora was worth watching. Nora’s beauty in a blue blouse and pencil skirt was worth seeing. In such a situation, when she was seen dancing with Terence on the stage, the atmosphere was blown up. 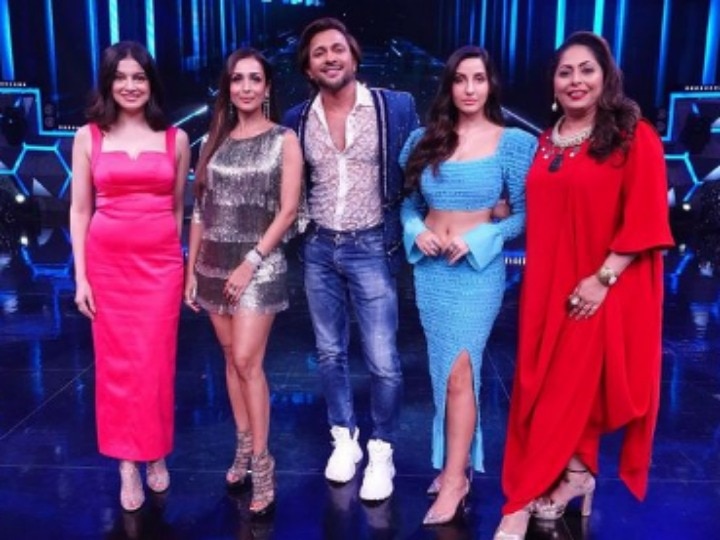 At the same time, in the next part of the promo, actor Chunky Pandey is seen dancing with actress Neelam Kothari on the song ‘May Se Meena Se Na Saki Se’ from the film ‘Khudgarj’. During this, the show’s judges Terence and Malaika Arora are also on stage and show amazing dancing moves. Let us tell you that during this upcoming show you will also get to hear stories of friendship between Chunky Pandey and Neelam Kothari. Let us tell you that Neelam and Chunky are very old and good friends.

Nora Fatehi Dance: Nora Fatehi danced to the song Kusu Kusu with Awez Darbar, did such a tremendous dance

Nora Fatehi Dress: Nora Fatehi’s spilled pain, said – such a dress had to be worn in the song, the condition got worse