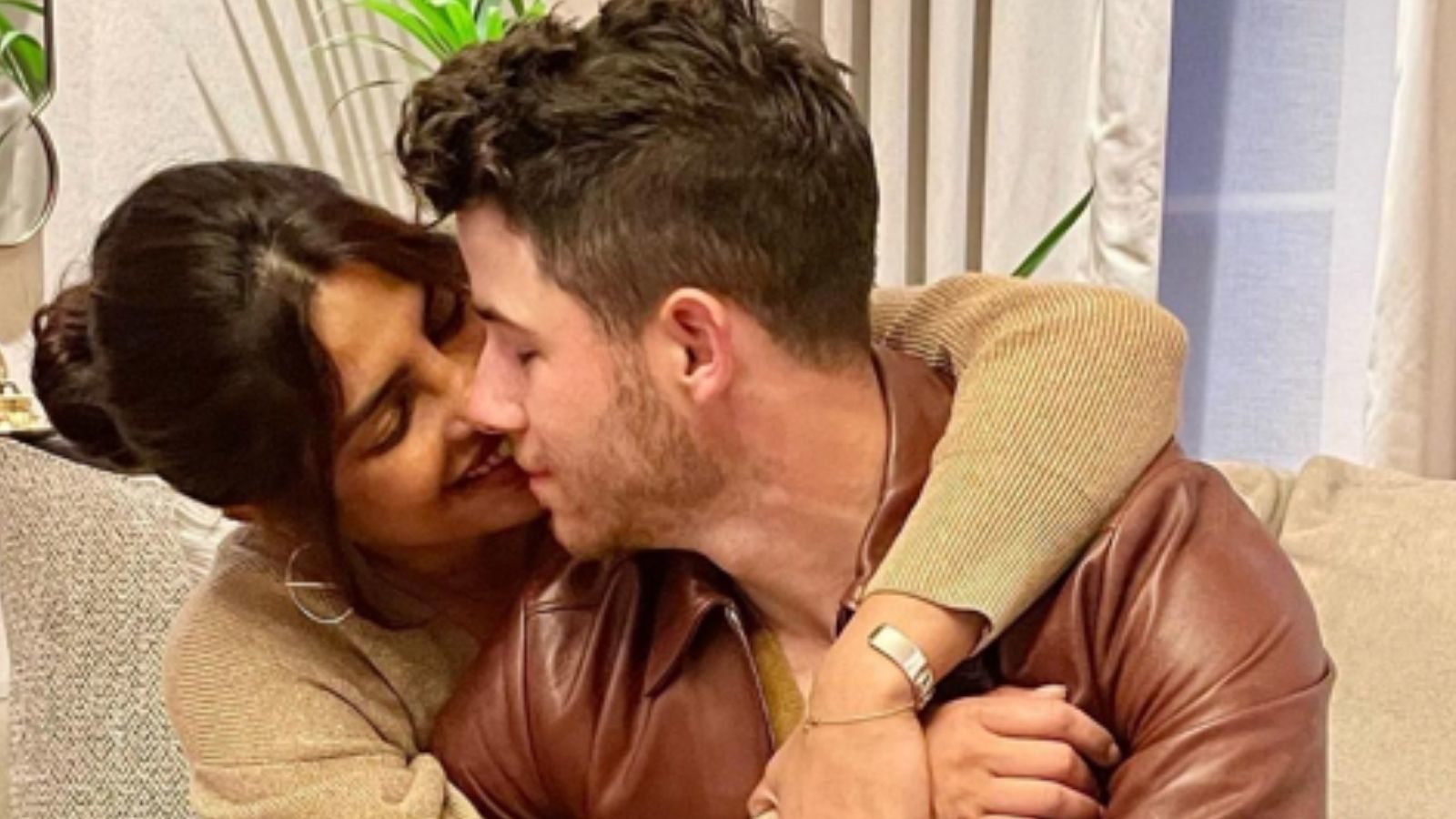 The pair of Priyanka Chopra and Nick Jonas are in the headlines these days. There was a ruckus when Priyanka removed the surname ‘Jonas’ in front of her name. This news spread like fire on social media and discussions started that everything is not going on between Priyanka and Nick. The news of their divorce (Nick Jonas-Priyanka Chopra divorce rumors) even came. But the social media posts of both Nick and Priyanka show that everything is the same between the two. Now why ‘Desi Girl’ ie Priyanka Chopra did this, she has not yet clarified it. But Nick Jonas recently put a full stop on these rumors by sharing a romantic picture with Priyanka amidst the news of divorce.

Divorce rumors put to rest
Nick Jonas and Priyanka Chopra often post for each other on social media. Where the world is speaking about their divorce. At the same time, Nick has tried to put an end to these reports. He has shared a post on his Instagram, sharing a romantic picture of himself with Priyanka.

lovebirds close to each other
In the picture shared by Nick Jonas, the lovebirds are very close to each other. Priyanka has put the necklace of her arms around Nick’s neck. At the same time, Nick is also seen in a romantic mood. Priyanka is wearing a beige color maxi sweater dress, in which she looks cute, while Nick looks cool in a brown leather jacket. With this picture, he has given the caption, ‘Happy Thanksgiving everyone! Thank you.’ 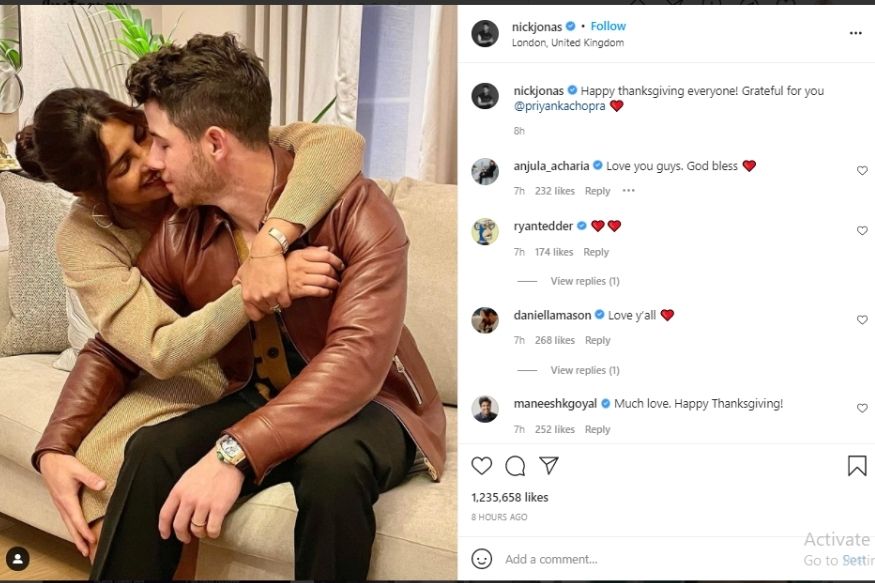 viral post
This post of Nick is becoming quite viral on social media. Indian fans of Nick and Priyanka are very fond of these pictures of both. And giving Thanksgiving to both. People are also giving their love with heart emoji.