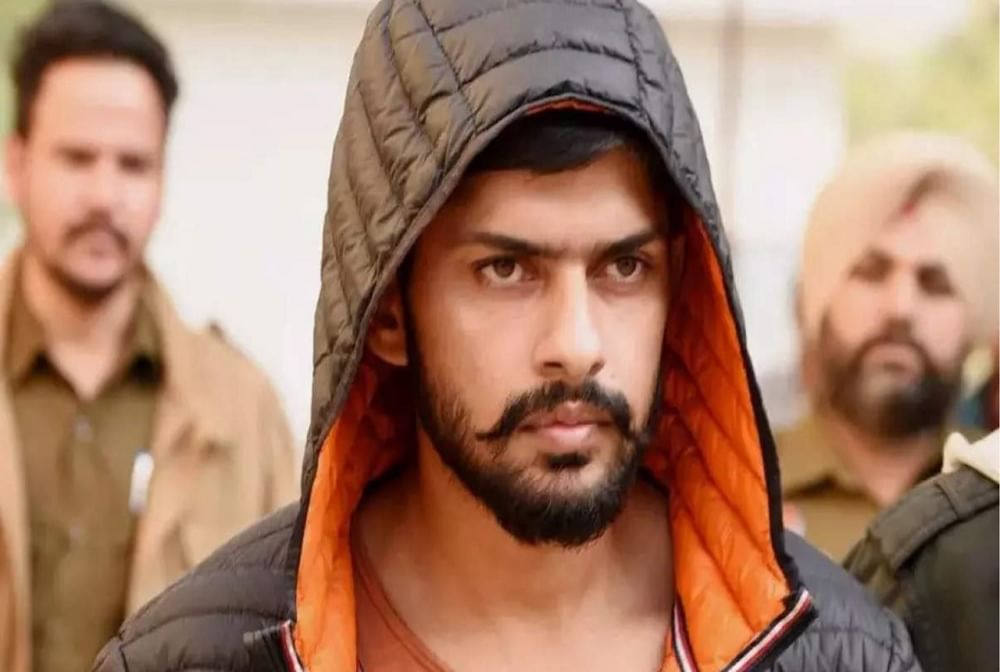 Raids are being conducted by the NIA at the places close to Bishnoi in Delhi, Rajasthan and Haryana. Lawrence Bishnoi was brought to the NIA headquarters in Delhi from a jail in Punjab a few days ago. 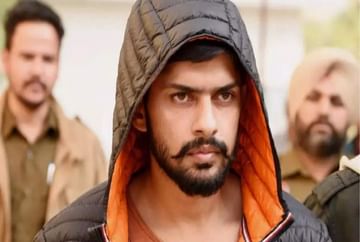 National Investigation Agency (NIA) this Tuesday morning gangster Lawrence Bishnoi Raids are being done at many locations related to. Apart from the capital Delhi, raids are being conducted by the NIA at places close to Bishnoi in Uttar Pradesh, Punjab, Rajasthan and Haryana. Lawrence Bishnoi was brought to the NIA headquarters in Delhi from a jail in Punjab a few days ago.

This search operation is being done today after the interrogation of gangster Lawrence Bishnoi. After bringing Lawrence to Delhi, NIA is conducting raids in about 5 states. It is being told that this raid has been conducted at about 20 places in Bishwoi.

Earlier, four associates of Lawrence Bishnoi gang were arrested in Punjab’s Rupnagar district. While one of his companions managed to escape. Police have recovered three pistols, one magazine and 22 live cartridges from them. A senior police officer gave this information regarding the arrest on Monday. Rupnagar Senior Superintendent of Police Vivek Sheel Soni said that three pistols and 22 cartridges were recovered from the arrested persons.

Acting on a tip-off, a team led by Superintendent of Police (Detective) Manvinderbir Singh arrested Kuldeep Singh Kari, Kulwinder Singh Tinka, Satveer Singh Shammi and Beant Singh on Saturday. The SSP said that all the four accused are associated with the Bishnoi gang. Police said that a case of attempt to murder was registered against Kari, Tinka and Shammi in Ludhiana last month.

SSP Soni said on this arrest that Kari, Tinka and Shammi have already been booked under IPC and Arms Act at Kumm Kalan police station in Ludhiana, in which they had shot a person. He further said that all those arrested are associated with the Lawrence Bishnoi gang. The accused were produced in a court and have been taken into police remand for two days. A case has been registered against the accused under IPC and Arms Act at Morinda police station.

Gangster Lawrence Bishnoi’s name is in news for taking responsibility for the murder of Punjabi singer Sidhu Musewala and threatening Salman Khan’s life. Bishnoi is considered a dangerous gangster of Punjab. Bishnoi has gone to jail many times. It is said that Bishnoi has about 700 sharp shooters who are present all over the world.

Pak Rangers caught BSF jawan who crossed the border by mistake, officers in touch with each other

‘Subah ka bhula..’, says Delhi Congress president on his councilor’s return after a day from AAP