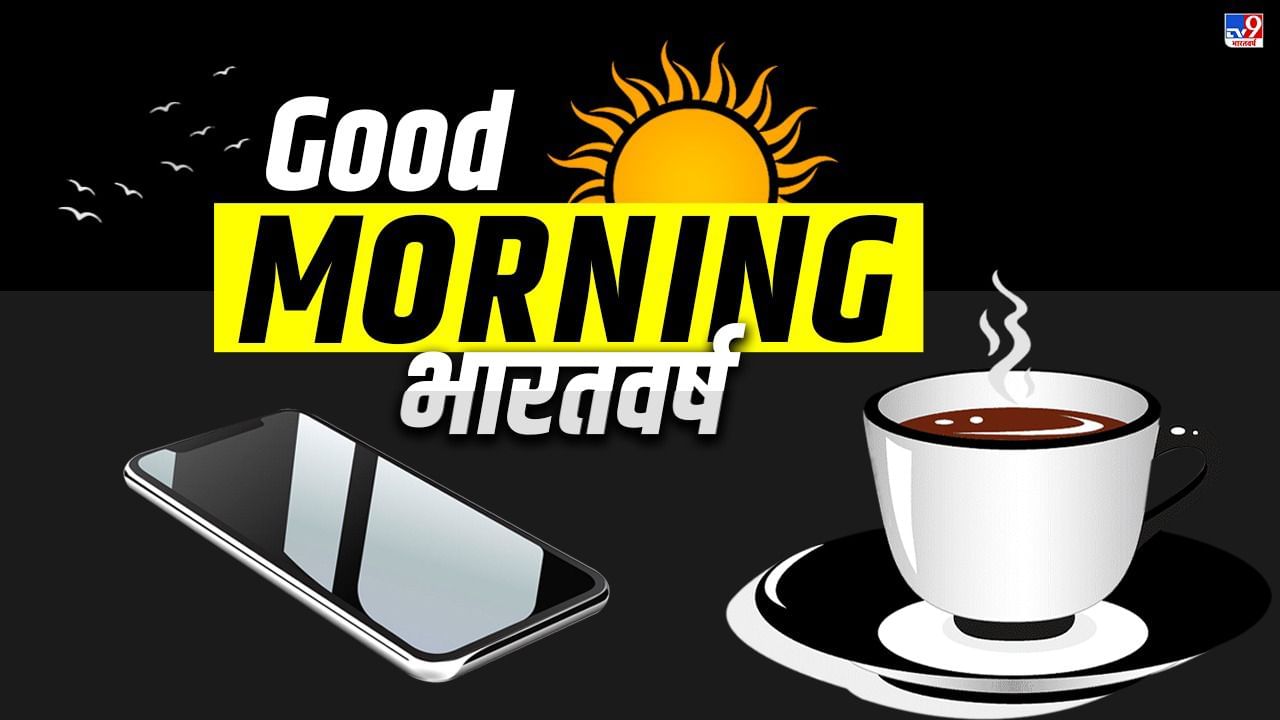 Breaking Morning News Headlines in Hindi: The reservation bill was unanimously passed in the Chhattisgarh Legislative Assembly. In the FIFA World Cup, Korea has entered the knockout stage by defeating Portugal. 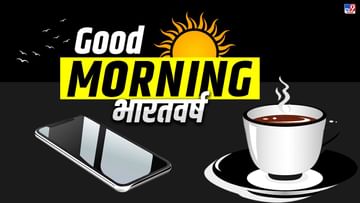 Today’s News Bulletin: With today’s new morning, we are again present with all those news which attracted the attention of the country and the world on Friday. On December 2, amid all the news, everyone’s eyes were fixed on the Shraddha murder case. The reservation bill was unanimously passed in the Chhattisgarh Legislative Assembly. Under which provision has been made for 32 percent reservation for Scheduled Tribes (ST), 27 percent for Other Backward Classes (OBC), 13 percent for Scheduled Castes (SC) and four percent for economically weaker sections.

On the other hand, Assam MP Badruddin Ajmal has given a shocking statement. He said that Hindus should marry their daughters at the age of 18 to 20 to copy the Muslim formula of population growth. At the same time, a heart-wrenching case has come to light in Aligarh district of Uttar Pradesh. Where a monk was crushed to death with bricks and stones by unknown miscreants on a tubel, which created panic in the police.

The reservation bill was finally passed unanimously in the Chhattisgarh Assembly on Friday. Under which provision has been made for 32 percent reservation for Scheduled Tribes (ST), 27 percent for Other Backward Classes (OBC), 13 percent for Scheduled Castes (SC) and four percent for economically weaker sections. After the passage of the bill in the assembly, the total reservation in the state has gone up to 76 percent. CM Bhupesh Baghel has also congratulated after the bill was passed.

Assam MP Badruddin Ajmal has given a shocking statement. He said that Hindus should marry their daughters at the age of 18 to 20 to copy the Muslim formula of population growth. Ajmal said that Hindus have a problem – that their population is not increasing at the pace of Muslims. He said, Hindus do not marry at the right age, have 2-3 affairs, but do not marry. Marries at the age of 40. Amidst the news of population explosion, this statement of Badruddin Ajmal is very serious.

BJP has now started focusing on Punjab. In this sequence, 6 leaders of Punjab have been given a big responsibility on Friday by the party. These include three big names. These names are Jaiveer Shergill, Captain Amarinder Singh and Sunil Jakhar. All three had left Congress and joined BJP. Former Punjab CM Captain Amarinder Singh and senior leader Sunil Jakhar have been appointed as members of the National Working Committee. BJP has made Jaiveer Shergill the national spokesperson. He too had left the Congress. Apart from these, some leaders of Punjab have been appointed at the national level. In such a situation, it is clear that BJP is now busy preparing the way for victory in Punjab.

FIFA World Cup 2022 has surprised the football world. From the beginning of the group stage till its last matches, the tournament continued to be in turmoil. After Argentina, Germany, Belgium and Spain, Cristiano Ronaldo’s team Portugal also faced a shocking result. In their last match of Group H, Portugal had to face defeat 1-2 and this was done by another Asian team. A day after Japan’s explosion, its neighbor South Korea defeated the European power. With this, Korea made it to the next round. And in the second match of the same group, Uruguay beat Ghana 2-0 but still got eliminated from the group round.

5. Aligarh: Brutal killing of a monk by crushing him with bricks and stones

A shocking case has come to light in Aligarh district of Uttar Pradesh. Where a monk was crushed to death with bricks and stones by unknown miscreants on a tubel, which created panic in the police. According to the villagers, when some people went towards the fields to collect fodder, they saw Buddhasen lying injured. Many people reached there after getting the information about the incident. Police was informed. The police called an ambulance and sent it to Akrabad CHC for treatment. It is said that the injured old monk died on the way. Police has sent the dead body to Aligarh for postmortem.

6. Indian Railways galloped in terms of earning, how much did the income increase?

After the complete lifting of the restrictions of Kovid and due to the steps taken by the government, the Railways has not only come back on track, but the Railways has also gained momentum in terms of earning. According to the data given by the Ministry of Railways, there has been a sharp growth in earnings through passenger and freight traffic so far in this financial year, according to the information given by the Ministry, the total income through passenger fare has increased by 76 percent, while the freight There has been an increase of 16 percent in the income from transportation. Not only this, the income from freight has crossed one lakh crore. On the other hand, the income from passengers in the unreserved category has increased more than 5 times as compared to last year.

The Central Bureau of Investigation (CBI), probing the Delhi Excise scam case, has arrested Telangana Chief Minister K Chandrasekhar Rao’s (KCR) daughter and Telangana Rashtra Samithi (TRS) Legislative Council member K. Kavita was summoned for questioning on December 6 (Tuesday). The CBI has issued notice to Kavita under Section-160 of the Code of Criminal Procedure (CrPC) and has asked her to inform about a suitable place for questioning as per her convenience on December 6 at 11 am.

There was a terrorist attack on the Pakistani embassy located in Kabul, the capital of Afghanistan. The terrorists opened fire on the embassy during this time. In this, the ambassador of Pakistan present at the embassy narrowly survived. While the officer posted there in security was injured. During this attack, there was chaos in the embassy and the surrounding area. It is being told that this attack was done with the aim of killing Ambassador Ubaid Nijmani present in the Pakistani Embassy. Prime Minister of Pakistan Shehbaz Sharif has strongly condemned this attack.

9. Congress starts crying about EVM even before the elections are over: PM Modi

The campaign for the second phase of the Gujarat Assembly Elections 2022 is at its peak. In such a situation, all the political parties have started trying their best. Meanwhile, Prime Minister Narendra Modi has addressed more than 31 rallies in Gujarat on Friday, along with leading three big roadshows. During this, the PM concluded his campaign for the BJP in the assembly elections. Let us tell you that there is a triangular contest between Congress and AAP in this election. Where Saturday is the last day of campaigning. Voting will be held on December 5 with the second and final phase of voting for 93 seats.

10. Change in the dates of MP Board Exam

Madhya Pradesh Board of Secondary Education (MPBSE) has changed the timetable of MP Board Exams 2023. After the change in the schedule of the exam by the MP Board, now the students will have to give the exam under the new timetable. Students giving the 10th and 12th class board exams are told that they can check the timetable by visiting the official website. The MP Board exam was earlier scheduled to start from February 13, but now these dates have been changed and the exam will be conducted in March.

Share
Facebook
Twitter
Pinterest
WhatsApp
Previous article
Hindu Mahasabha sought permission to read Hanuman Chalisa in Shahi Idgah, Section-144 applied in Mathura
Next article
Honey For Face: If you are applying honey on the face then keep these things in mind

Himachal Exit Poll 2022 Live: When, where and how to see ABP-CVoter exit poll results

3 lives, still could not score a century, Shreyas Iyer made 2 amazing records