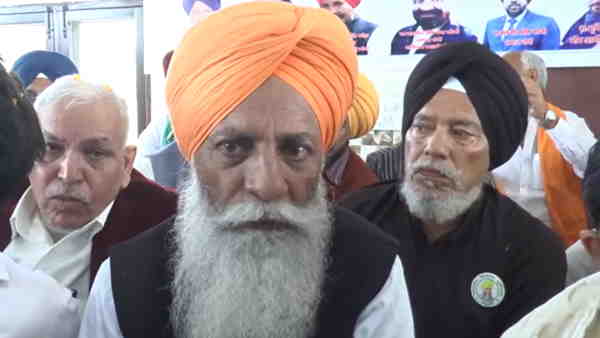 Not only this, Chaduni has also said that while presenting the model in the upcoming Punjab, he will also start preparing for Haryana. Ye Aisan Chadhuni organized a program organized in Ambala city on the occasion of Constitution Day and birth anniversary of Sir Chhotu Ram. However, many farmer leaders distanced themselves from this program of Chaduni. So while speaking on the farmers’ movement, Chadhuni said that the government has just announced that it is withdrawing the agricultural laws.

But right now the demand for MSP guarantee law, withdrawal of the case registered against the farmers and compensation to the farmers who died during the agitation is pending. Till the demands of the farmers are not accepted, their protest will continue like this. During this, he gave a message to move forward by participating in the program organized by the United Kisan Morcha as before.