HomeSports NewsNew rule will come in IPL-2023, what is it and how will...
Sports News

New rule will come in IPL-2023, what is it and how will it be implemented, know full details 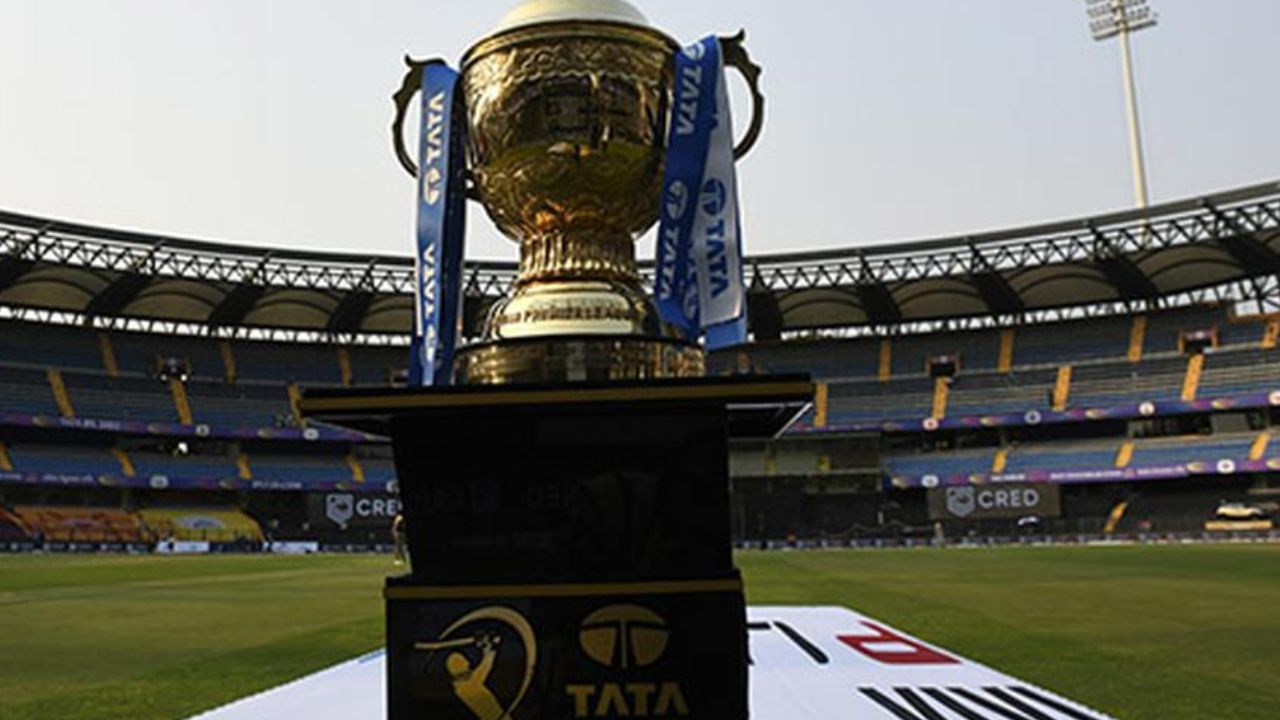 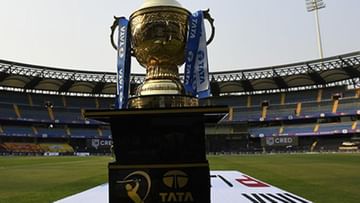 The Board of Control for Cricket in India (BCCI) is busy preparing for the next season of the Indian Premier League (IPL). Players have also registered their names for the new season of IPL. Now BCCI is going to do a new experiment in the next season. The Indian board will implement a new rule in IPL-2023 and it will be the Impact Player.

The board had implemented this rule in the Syed Mushtaq Ali Trophy, India’s domestic T20 tournament that ended a few days ago. Now this rule will be visible in the next season of IPL as well. IPL has told through a photo on its Twitter that this rule will be applicable this year.

Time for a new season 😃

Time for a new rule 😎

How big an “impact” will the substitute player have this edition of the #TATAIPL pic.twitter.com/19mNntUcUW

what is this rule

Now the question is what is this Tactical Substitute rule. According to the rules, at the time of the toss, the captain of the team will tell the names of the four substitute players along with the playing-11. Out of these four, the team can use a substitute. This player can replace any player from the playing-11 at any time before the end of the 14th over of both the innings. This player can also bowl his full quota of overs.

then the rule will not apply

This rule also has some conditions. This can be implemented throughout the match and both the teams can take advantage of it. But if for some reason the match is of 10 overs per innings or less, then this rule will not apply. This player can play any role during the match.

Before IPL, BCCI implemented this rule in Syed Mushtaq Ali Trophy. Delhi all-rounder Hrithik Shokin became the first impact player and led his team to a 71-run win against Manipur in a league match played in October.


A similar rule was also implemented in Australia’s T20 league Big Bash League. This rule was named X-Factor. Under this rule, both the teams can change the player from playing-11 at the time of 10 overs.

If you also have LIC policy, then note this number, 11 facilities are available on WhatsApp, see the method

Delhi MCD: Mayor’s picture is yet to be done in Delhi, know what are the 5 options