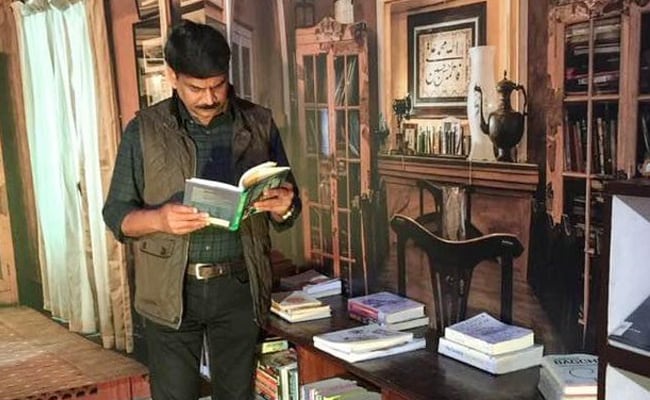 NDTV’s senior journalist Kamal Khan died of a sudden heart attack on Friday, 14 January. Kamal was known for his distinctive journalism and won a lot of acclaim for his succinct reporting and breezy language style. His death is a big loss to the NDTV family and the journalism world. 61-year-old Kamal was associated with NDTV for the last 30 years, he was the head of the Lucknow bureau of the channel. His reporting on the Uttar Pradesh assembly elections was seen on the channel on Thursday itself.