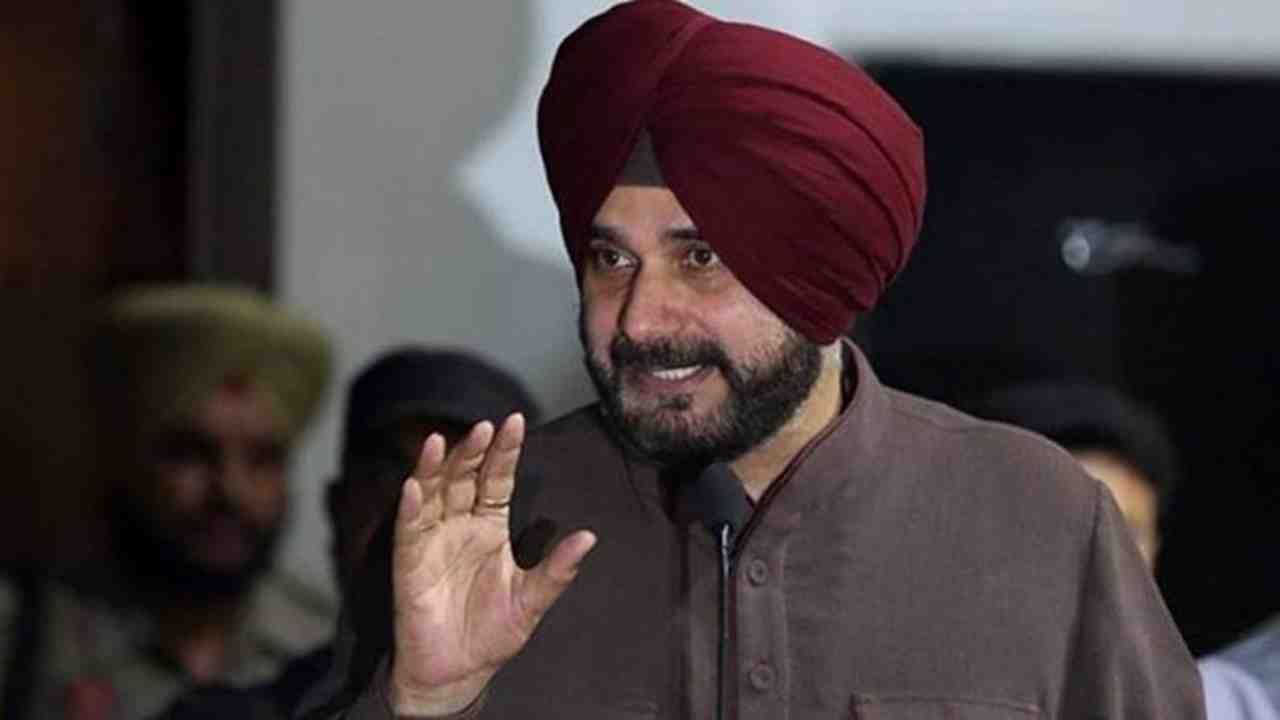 Former minister Navjot Singh Sidhu has so far served a sentence of six and a half months. According to the rules, all the factors related to release for Sidhu are in his favor. As of now the ball is in the court of the Punjab government.

of Punjab Patiala Jail Former President of Punjab Congress serving one year jail term Navjot Singh Sidhu There is big news about him that he may get released soon. Sidhu is now 34 years old in the case of road rage Patiala Jail He is in jail and according to sources, he can be released from jail due to his good behavior on the occasion of Republic Day.

Former minister Navjot Singh Sidhu has so far served a sentence of six and a half months. According to the rules, all the factors related to release for Sidhu are in his favor. The name of Navjot Singh Sidhu is also included in the positive report that the jail administration has sent to the Punjab government recommending the release of prisoners for their good conduct on the occasion of Republic Day.

Sidhu is working as a clerk in jail

Navjot Singh Sidhu’s conduct in the jail and the responsibility assigned to him as a clerk for the work of the jail and not even taking any leave despite the jail rules, all this seems to be going in favor of Navjot Singh Sidhu. It is believed that he can be released soon. As of now the ball is in the court of the Punjab government.

On the other hand, it is being said that after Sidhu comes out of jail, important work related to the important party can be assigned. However, amid reports of his release, hinges on the fate of his pending case with the party’s disciplinary committee for his involvement in anti-party activities.

Sidhu appeared as a witness

Earlier in the month, Sidhu appeared in a Ludhiana court through video conference as a witness in another case of alleged harassment against a former minister on November 4. Sidhu appeared in the court of Chief Judicial Magistrate (Ludhiana) Sumit Makkar.

Sacked Deputy Superintendent of Police Balwinder Singh Sekhon has filed a case against former minister Bharat Bhushan Ashu. The counsel appearing for Sekhon said that Sidhu said that he was not aware of the appointment of Sekhon as the investigating officer in the land use change case. Sekhon had alleged that Ashu, a former food and civil supplies minister, allegedly harassed and threatened him during his investigation in a land-use case. Sidhu was the local government minister at that time. Sekhon argued before the court that Sidhu be called as a witness, as the probe was ordered and concluded during his tenure as minister in 2019. Input Agency/Language

Indian bowler created havoc in Bangladesh, father did not consider him talented

These Bollywood stars start their day with desi ghee, you should also include it in your daily diet