HomeNational NewsNational Pollution Control Day today, know why it is celebrated and what...
National News

National Pollution Control Day today, know why it is celebrated and what is its history 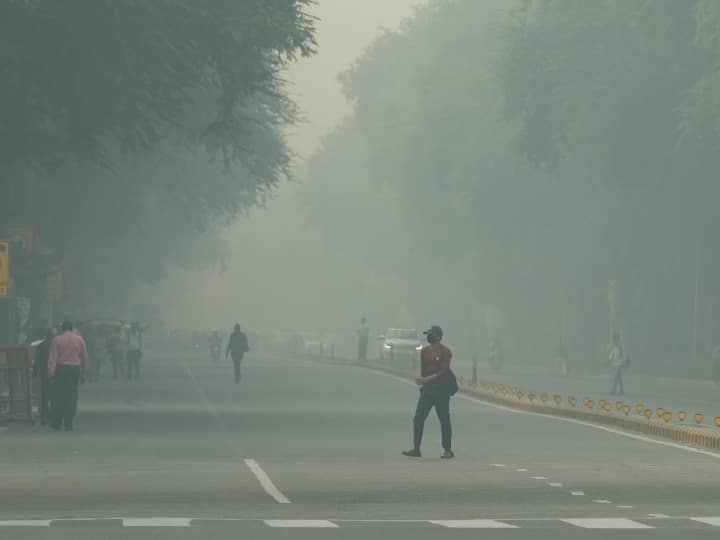 this is its history

The history of National Pollution Control Day, celebrated every year on December 2, is related to the gas tragedy in Bhopal, India. In fact, on 2 December 1984, about 45 tonnes of methyl isocyanate leaked from an insecticide plant in Bhopal and spread around. Thousands of people died due to the spread of gas in the surrounding environment. Apart from this, thousands of people had to face many physical and mental problems due to this. This day is celebrated in the memory of this incident.

what is its theme

As every special day has a theme, similarly this day also has a theme and that is to make people aware about pollution, tell them about its dangers as well as ways to prevent pollution. Motivating to adjust government schemes to reduce the effect of pollution, so that they too can contribute to eliminate this big problem and improve the environment.

Share
Facebook
Twitter
Pinterest
WhatsApp
Previous article
Google Play Best of 2022: These are the best Android Apps and Games of this year, see complete list
Next article
When England scored 506 runs on the first day of the match in Pakistan, here India scored 583 runs

Wins the one who makes the competition interesting! Use this formula to hit sixes on the pitch

What did Sachin do at 4:44:19 that the world started saluting