HomeNational NewsMufti came out in support of Lapid on the Kashmir Files controversy,...
National News

Mufti came out in support of Lapid on the Kashmir Files controversy, said – someone said… 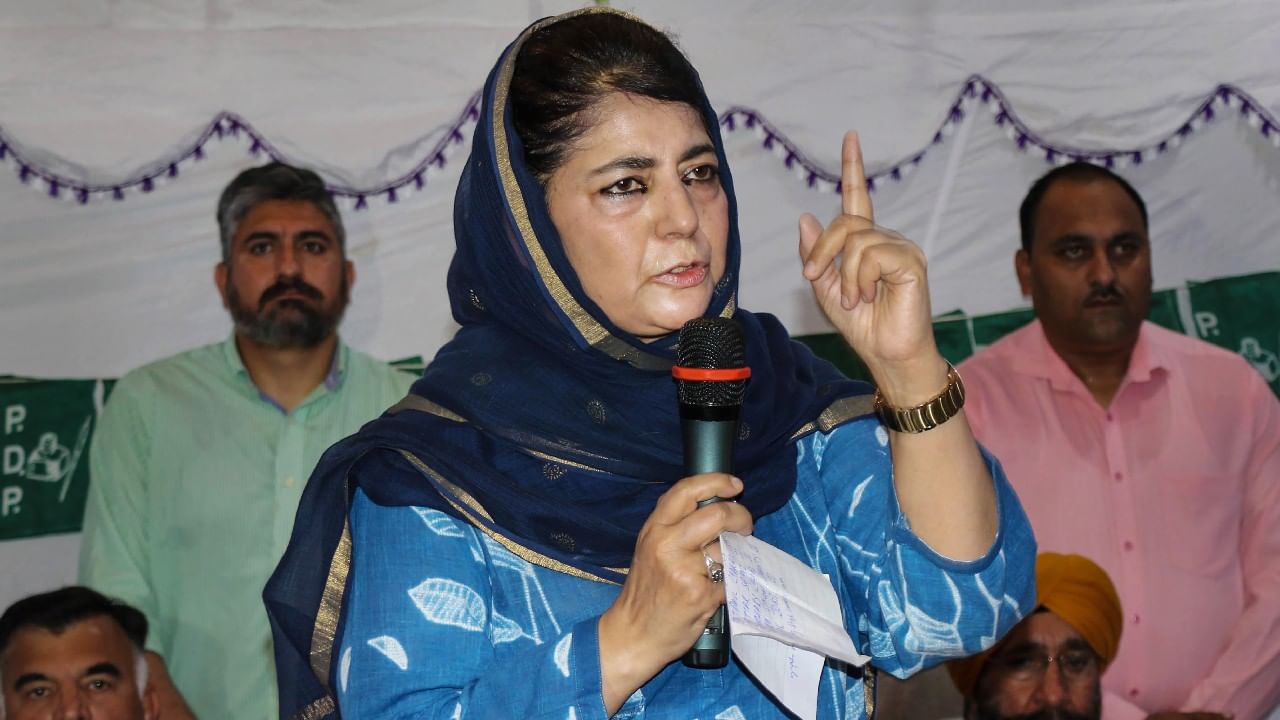 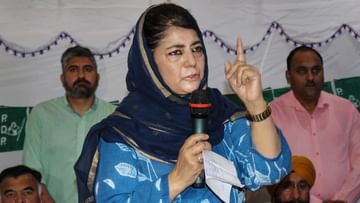 People’s Democratic Party (PDP) chief and Jammu and Kashmir former chief minister of Mehbooba Mufti Has strongly supported Israeli filmmaker Nadav Lapid. Mufti said that the film was sheer propaganda by the ruling party to defame Muslims especially Kashmiris. Finally someone criticized the film ‘The Kashmir Files’. In fact, Lapid had called Kashmir Files a ‘propaganda’ and an ‘obscene’ film.

Mufti tweeted and said, ‘At last someone spoke about this film. A film that was nothing but promoted by the ruling party to demean Muslims, especially Kashmiris, and widen the gulf between Pandits and Muslims. It is sad that now diplomatic channels are being used to silence the truth.

Let us tell you that the jury chief of the 53rd International Film Festival of India (IFFI) and Israeli filmmaker Nadav Lapid on Monday called the Hindi film ‘The Kashmir Files’ as a ‘propaganda’ and ‘obscene’ film. Addressing the closing ceremony of IFFI 2022, Lapid had said that he was upset and surprised by the screening of this film at the film festival. There was an uproar after this statement of Lapid.

At the same time, some people of the Kashmiri Pandit community in the valley criticized Israeli filmmaker Nadav Lapid. Kashmiri Pandits demanded immediate deportation of Lapid from the country. Terming the film directed by Vivek Agnihotri as India’s ‘Schindler’s List’, he asked Lapid whether, as a Jew, he felt the same way about this American film based on the genocide of the Jews?

Lapid stood by his statement

Despite all the criticism, Lapid said that he stands by his statement because he knows how to recognize propaganda in the form of a film. Responding to criticism that “The Kashmir Files” has been called an “obscene” and “propaganda” film, Lapid said it is not a crime to make a bad film, but the Vivek Agnihotri directorial is incomplete, deliberately distorted and violent. Is.

“The Kashmir Files” director Vivek Agnihotri on Tuesday said he would quit making the film if scholars, including Israeli filmmaker Nadav Lapid, proved that the events depicted in the film were wrong. In a statement released via video on his official Twitter page, he said, “I challenge the world’s scholars and ‘urban Naxals’ as well as the great filmmaker from Israel to prove that ‘The Kashmir Files’ is fake.” If a single scene, dialogue or event is not completely true, then I will stop making films. I’m not going to bow down. Issue as many fatwas as you want, but I will keep fighting. (with input from language)

Suicide again in Kota, learn from experts – how students can stop themselves from doing so

All-party meeting over winter session of Parliament, know which party raised which issue