HomeAstrologyMoney plant Vastu: Money plant placed at the wrong place can cause...
Astrology

Money plant Vastu: Money plant placed at the wrong place can cause huge losses, know the right way to keep it 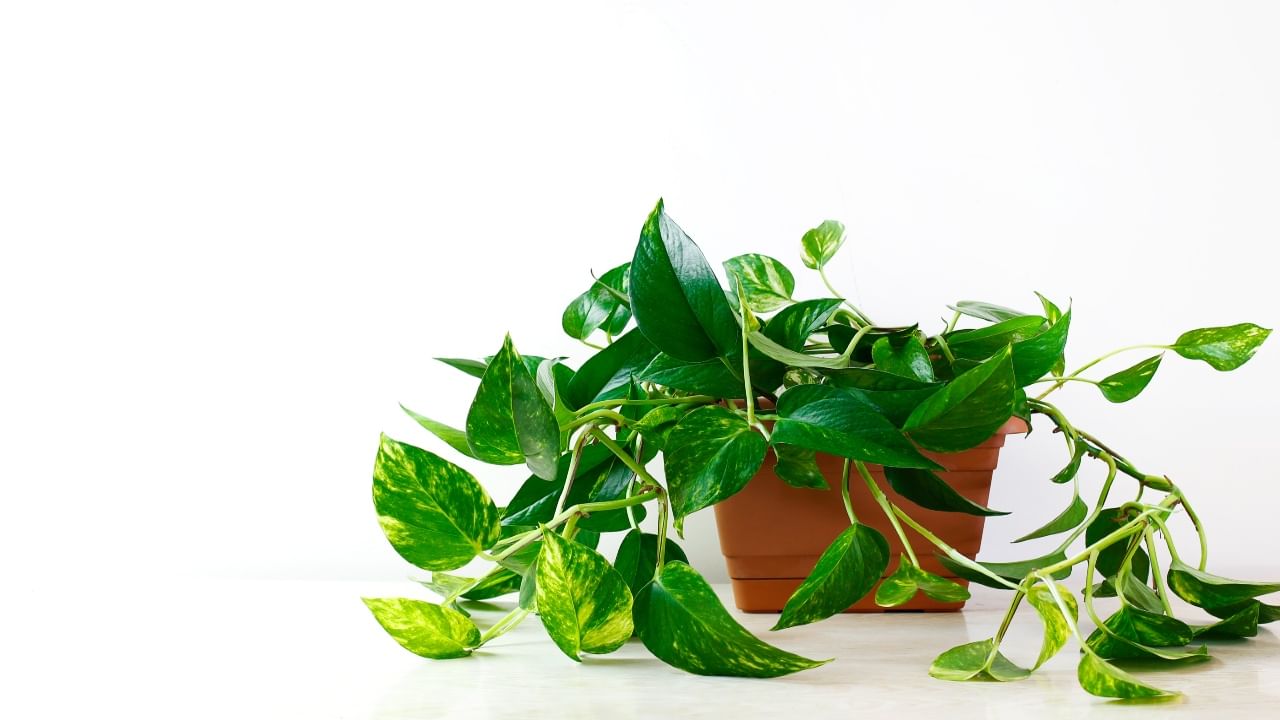 According to Vastu, money plant planted in the house not only brings money but also positive energy. But, it also happens that despite planting a money plant, people have to face more problems. In such a situation, following these rules of Vastu can solve your problems. Let’s know what they are.. Keep money plant in this direction only

According to Vastu, special attention should be paid to its direction while planting money plant in the house. It is believed that the south-east direction is the most auspicious for the money plant. Lord Ganesha is the deity of this direction, so it is believed that by establishing a money plant here, all the problems in the house go away. Keep in mind that do not plant this plant even by mistake in the north-east direction. By doing this its negative effects are seen.

It often happens that when the vine of money plant becomes big, people spread it on the floor, according to Vastu it is wrong. It is believed that money planch is related to the progress of the family members, so if this vine is lying on the ground then it can hinder your success. Try hanging the vine of the money plant above with the help of a thread or a stick.

According to Vastu, dry leaves and vine of money plant are considered as a sign of inauspiciousness. If the leaves or vines of your plant have dried up, remove them immediately. Dried vines are believed to cause troubles. If the whole plant has dried up, remove it and plant a new vine.

do not plant outside

Gujarat Result: What is the condition of the seat of Alpesh-Hardik-Jignesh who stopped BJP at 99 in 2017?

‘Marriageable age for girls of all religions should be 18 years’, SC seeks response from Center on NCW’s demand

Returning after 12 years, still will not get a chance, will Unadkat be ‘cheated’?