‘Modi Gaya, Gujarat Gaya’, know when, where and how Balasaheb Thackeray stood in support of Narendra Modi 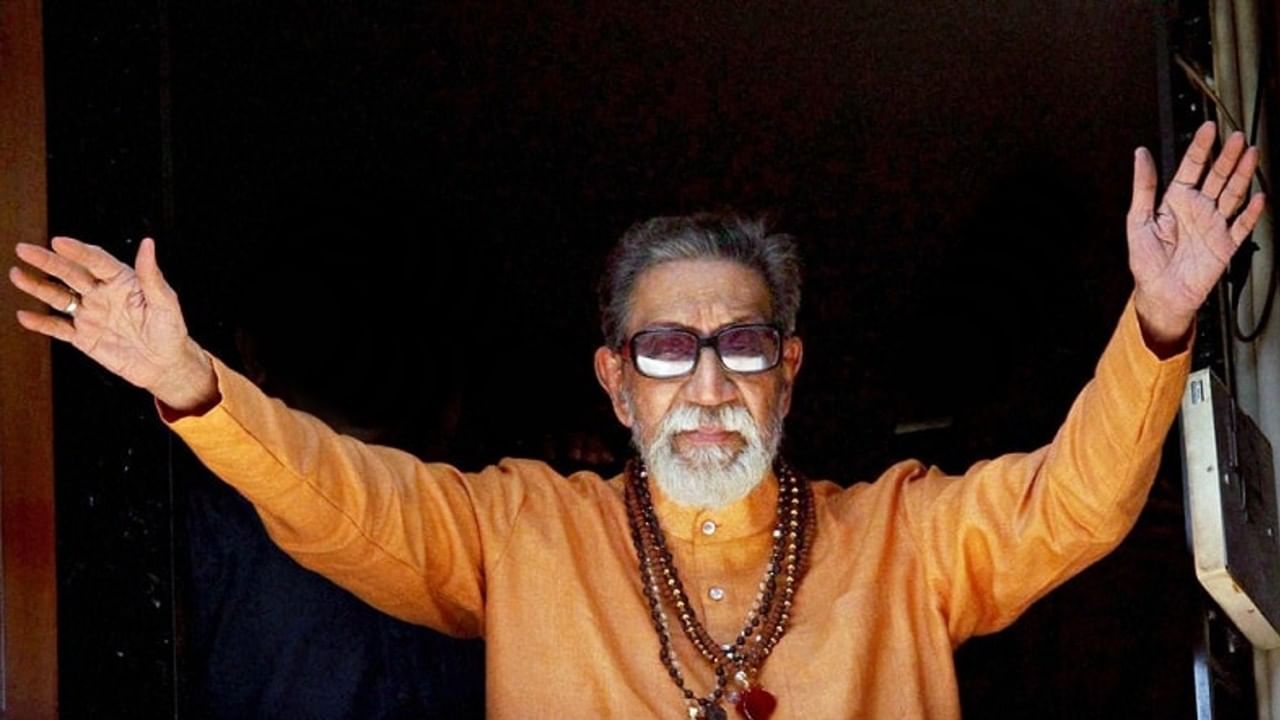 Cricketer Ravindra Jadeja has shared a video of Balasaheb Thackeray addressing Gujaratis on the day of voting for Gujarat Assembly Elections 2022. What is the story inside it? 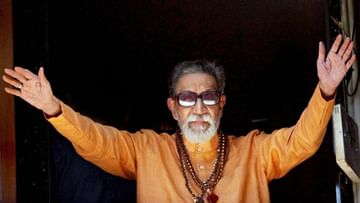 Voting for the first phase of Gujarat assembly elections is going on today (December 1, Thursday). Out of total 182, voting has started on 89 seats today. Cricketer Ravindra just before voting Jadeja shared a video. Shiv Sena chief died in this Balasaheb Thackeray The video recording is being narrated saying that- ‘Listen carefully to the words of a lion…there is still time, understand Gujaratis!’ In this, Balasaheb Thackeray is heard saying, ‘If Narendra Modi If he leaves then understand that he has gone to Gujarat.

Listen to what Balasaheb Thackeray is saying about Narendra Modi

Balasaheb Thackeray is saying this about Narendra Modi

In this video, Balasaheb Thackeray is saying, ‘My point is itna hi hai, yehi hai… Narendra Modi has gone, Gujarat has gone. Hey majha vaakya hai (This is my sentence). Zar Narendra Modila tumi bazale kelan, tar tumchan Gujarat gelan (If you sided with Narendra Modi, then your Gujarat is gone. I have said this sentence to Advani.’

Uddhav Thackeray revealed why Balasaheb Thackeray said this for Modi

Uddhav Thackeray told that Balasaheb Thackeray had said this when the Godhra incident took place in Gujarat. Gujarat was burning. At that time the Prime Minister of the country was Atal Bihari Vajpayee. LK Advani was the Home Minister and Balasaheb Thackeray’s Shiv Sena was an ally of the BJP. Then the CM of Gujarat was Narendra Modi. Pressure was being created from all sides to remove him from the post of Chief Minister.

Uddhav Thackeray further states in the same interview that in the year 2012, when Narendra Modi was contesting the assembly elections in Gujarat for the third time, Balasaheb Thackeray had also said that Narendra Modi is behind the progress that has taken place in Gujarat. He had already predicted the formation of Modi government. Citing Sonia Gandhi’s Gujarat rally, he said that she did not even mention Modi in her speech, which means Congress had already accepted defeat before the elections.

Not only Mainpuri…Good news for Akhilesh Yadav came from Gujarat too, the result was like this

Cyber ​​Crime: Neither link nor OTP came… yet cyber thugs blew 50 lakhs from the account