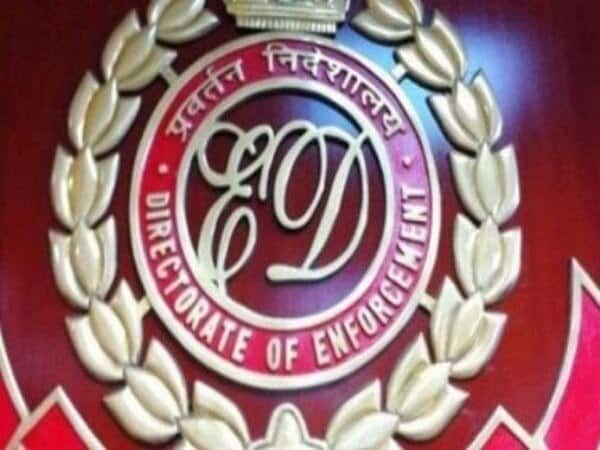 ED Attaches Pooja Singhal Property: The ED has taken action regarding the property of suspended IAS Pooja Singhal, who is lodged in jail in connection with the MGNREGA Scam. ED has permanently attached immovable properties worth Rs 82.77 crore of Pooja Singhal in Ranchi. These properties include a super specialty hospital, 1 diagnostic center and two land parcels. In the attached property, one is Pulse Super Specialty Hospital and the other is Pulse Diagnostic and Imaging Centre. Apart from this, Singhal’s husband, his accountant and four junior engineers are also on the ED’s radar.

The MNREGA scam in which suspended IAS Pooja Singhal is lodged in jail is related to Khunti district of Jharkhand. At the time of Pooja scam, she was posted there as Deputy Commissioner. There is an allegation on Pooja that the money of the MNREGA scheme was withdrawn without any work. Although the state government had given a clean chit to Pooja Singhal after investigation in this matter. At the time when Pooja Singhal was given a clean chit, there was Raghuvar Das’s government in Jharkhand.

Pooja Singhal was arrested on May 11

ED found disproportionate assets with Pooja Singhal during investigation. On May 6, the ED raided about 25 locations of Pooja Singhal and her close relatives in connection with the MNREGA scam. Pooja was arrested in the case on 11 May, after which she was sent to jail on 25 May. Was admitted to RIMS on 27th September due to ill health. However, on 27 November, he was once again sent to jail.

Share
Facebook
Twitter
Pinterest
WhatsApp
Previous article
Asaduddin Owaisi claims, ‘Chinese army is strengthening its inroads in Ladakh, why is Modi government hiding the truth?’
Next article
If you speak about our leaders and elders, then have the courage to listen – Congress

If you want to look young at the age of 45 plus, then follow these Yogasanas of Shilpa Shetty

Did IGI Airport become a ‘fish market’ because of this? 7 crore passengers and only 5000 jawans in security