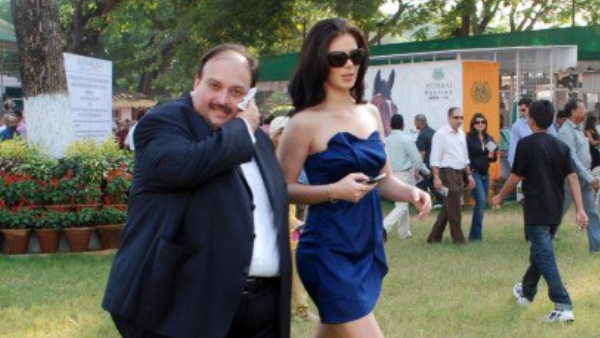 New Delhi. Shinkja is constantly being harassed by Mehul Choksi, a diamond businessman who has left the country with Rs 13000 crore from Punjab National Bank. A few days ago he was arrested in Dominica and now a special aircraft has been sent to Dominica to bring him to India. It has been told that on behalf of India, the Government of Dominica has been told that Choksi is a criminal of India and should be handed over to India. Amidst discussions of extradition, Antigua and Barbuda Prime Minister Gaston Brown has sensationalized the mysterious disappearance of fugitive Mehul Choksi from his country. Brown has said in an interview that Mehul went to Dominica to spend quality time with his girlfriend where he was arrested.

According to the Antigua News Room’s Sunday report, Antigua and Barbuda Prime Minister Gaston Brown has said that fugitive diamond trader Mehul Choksi took his “girlfriend on a romantic trip” to Dominica and was caught.

UP: Government officer touches feet of Minister of State, Swati Singh, younger than himself, got this instruction

Delhi is being unlocked from tomorrow, know this important news before traveling in metro

She became an actress between husband and wife: Shilpa Shetty was accused of breaking Raj...

Explainer: Children at risk of third wave of corona? Know how deep this crisis...