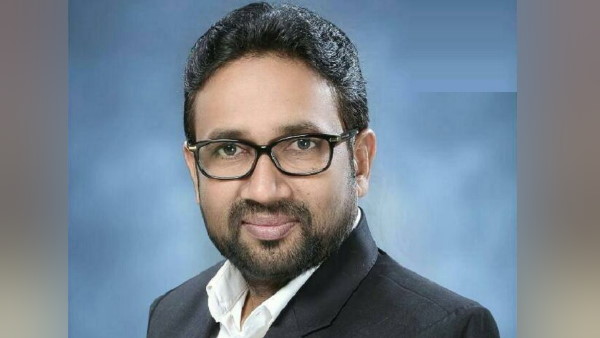 Shah Alam resigned from all the posts of BSP

Shah Alam alias Guddu Jamali, the leader of the BSP Legislature Party in the Assembly, resigned from the party on Thursday. Shah Alam, MLA from Mubarakpur in Azamgarh, was made the leader of the Legislature Party by Mayawati in June this year. Jamali has resigned from all BSP posts. He has submitted his resignation to party chief Mayawati. It is written in the resignation, ‘With a heavy heart I am resigning from every post of Member of Legislative Assembly and BSP.’

‘There is no reason to be together anymore…’

Referring to the party’s meeting on November 21, Jamali has written, “Since 2012, I have been loyal to the party and have fulfilled every responsibility given by the party, but it seems that I am being neglected.” In such a situation, there is no reason to stay together any longer. Shah Alam accused the BSP supremo of ignoring him. However, Mayawati dismissed the allegations as baseless and said that Jamali was pressurizing him to settle his case. He had threatened that he would resign from the party if he did not talk to CM Yogi for this matter.

Another blow to Mayawati, BSP leader Shah Alam resigns from all posts

Uma Shankar Singh is the owner of property worth 40 crores

After the resignation of BSP MLA Shah Alam alias Guddu Jamali, Mayawati has appointed Umashankar Singh as BSP Legislature Party leader. Let us tell you that Umashankar Singh is a BSP MLA from Ballia’s Rasra assembly seat. He has movable and immovable assets worth 40 crores.