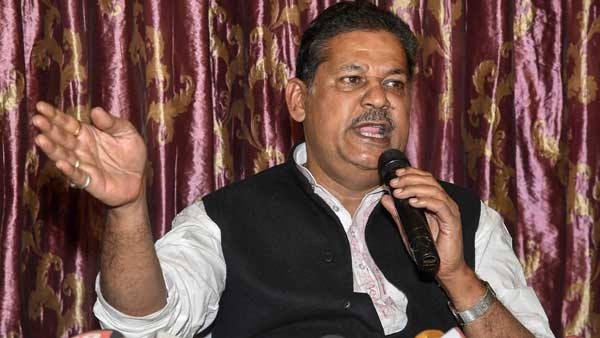 New Delhi, January 14: Former cricketer Kirti Azad had filed a petition in the Delhi High Court regarding irregularities in the Delhi and District Cricket Association (DDCA) elections. On which the High Court issued notice to DDCA on Friday. In this petition, there has been a demand to appoint an administrator for the elections. According to Azad, the electoral roll of DDCA should be reorganized on the basis of one family one vote. After this, there should be fresh elections there, which should be fully monitored.

A bench of Justice Rekha Palli on Friday sought response of DDCA, Ministry of Corporate Affairs (MCA) and others in the matter. Now on April 18, the matter will be heard again. Although Central Government counsel Amit Mahajan objected to making the Ministry of Corporate Affairs a party in the matter, his point was not accepted by the bench. At the same time, senior advocate Sandeep Sethi and advocate T Singhdeo, appearing for DDCA, also opposed the petition during the hearing.

Kirti Azad, in the petition, demanded that only those persons should be allowed to vote in the elections, who have paid their club membership fees on time. The very purpose of filing this petition is the failure of the fair membership system. He further added that at present there are no guidelines/criteria on how membership is granted nor is there any waiting list for the members to know.

Azad alleged that there was a lot of confusion in the membership process. A vested interest is created by strategically subscribing to a select few and their families, creating a family monopoly. He gave the example of those families which have 17 to 25 members in a single family. At the same time, senior advocate Vikas Singh, appearing for the petitioner, had also contested the last election of DDCA for the post of president. He said that this is a matter of serious concern as membership is given only for the purpose of grabbing elections.