Karnataka: Ruckus over the death of a 5-year-old child, Bommai government suspended the doctor and the driver of the ambulance 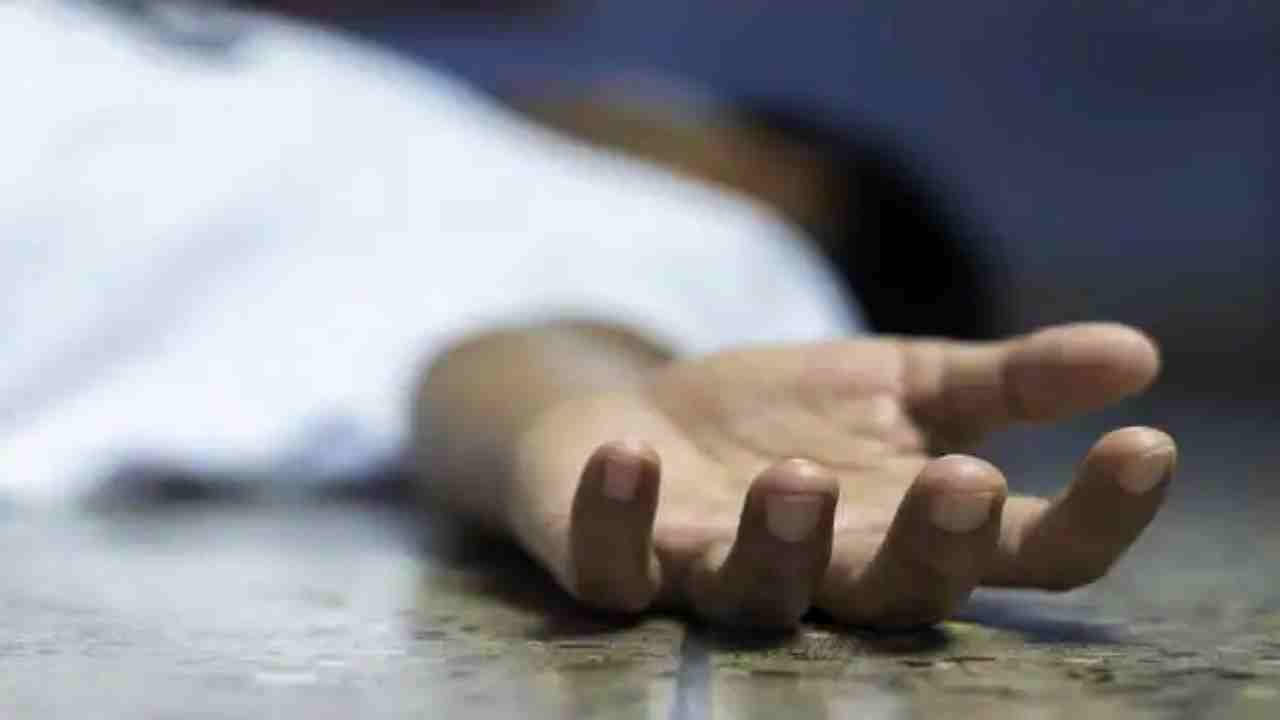 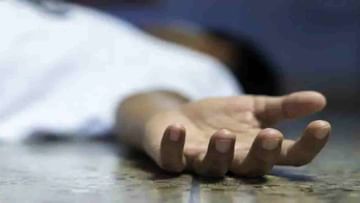 The Karnataka government on Saturday suspended the medical officer and an ambulance driver at Kodigenahalli Primary Health Center in Tumakuru district. In fact, he has been accused of causing the death of a 5-year-old boy due to alleged medical negligence. The event took place in the state capital Bangalore It has happened about 130 kilometers away from. The parents of the child had complained that when they took their child to the health center for treatment, doctors and ambulance drivers were not available at that time. Angry people and the opposition had demanded the resignation of the health minister of the state.

According to Karnataka Health Minister K Sudhakar, the child was brought “dead” to the hospital. Following the tragic death of a 5-year-old boy who was declared brought dead at Kodigenahalli PHC in Madhugiri taluk, the health commissioner has issued a notice to Tumakuru district. Along with the Health and Family Welfare Department, a medical officer and an ambulance driver have been suspended in the matter.

After the matter came to light, politics also got hot and JDS took this incident hand in hand. Former Chief Minister HD Kumaraswamy had demanded the resignation of the state health minister after getting information about the incident. The body of the child was brought to former Chief Minister HD Kumaraswamy’s Pancharatna Yatra, which took place on Friday at Kodigenahalli village. The family members are constantly pleading for justice.

In a series of tweets, Kumaraswamy attacked the ruling BJP government and said that hospitals in the state had “turned into death traps”. There were two doctors in the hospital but they were not on duty. Although there was an ambulance, there was no driver. This is a cruel approach to the health system in rural areas. This is a mirror of the inefficiency of the health department.

Ashok Gehlot and Sachin Pilot flew together for Shimla, Congress said – are united

IND VS NZ: New Zealand team is about to break, big danger looms!