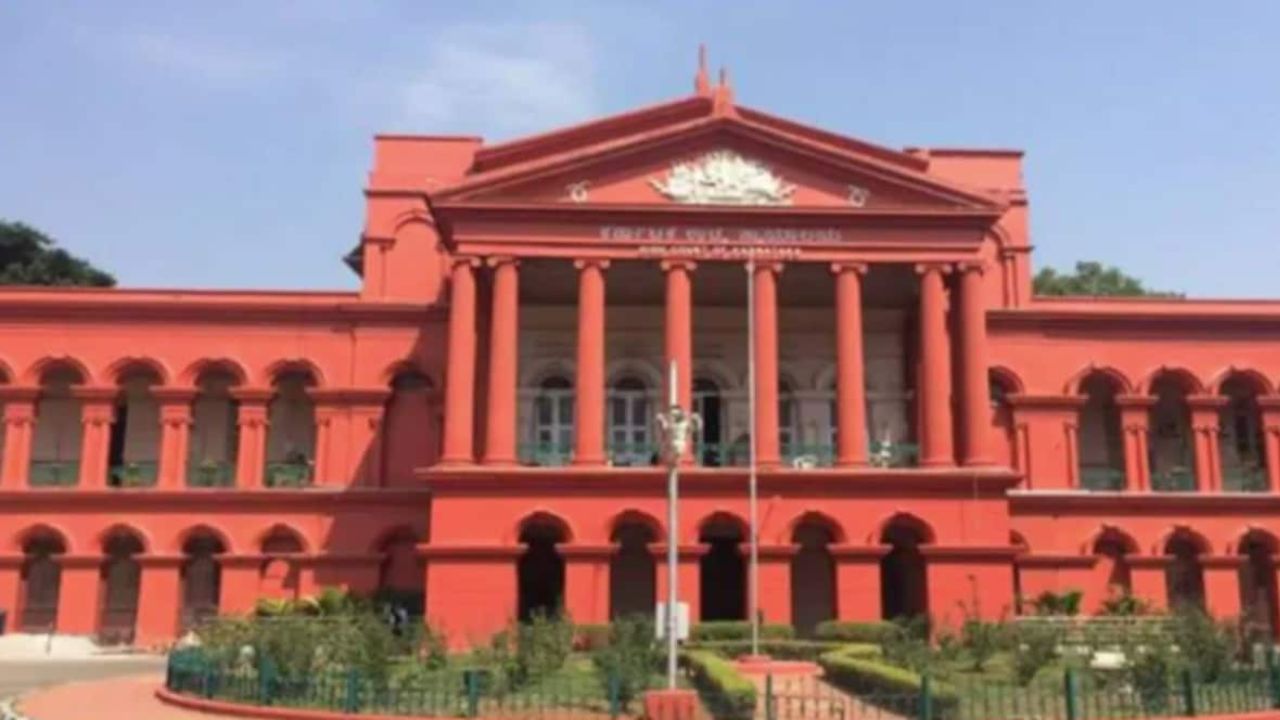 Police along with NIA, Enforcement Directorate and state agencies raided several PFI hideouts across the country in which more than 100 PFI members were arrested. 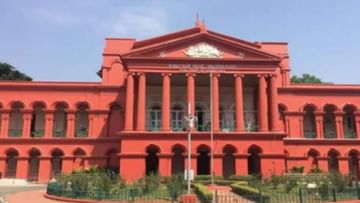 Karnataka High Court Popular Front of India (PFI) has retained the recent ban imposed by the Central Government. The single judge bench of Justice M Nagaprasanna has given the verdict on Wednesday. The ban was challenged by Nasir Ali, a resident of Bangalore and the state president of the banned organization. On September 28, the central government had issued an order banning the organization and its affiliates for a period of five years with immediate effect. The Center took this action after raids on PFI offices and houses of its members across the country.

The High Court had reserved the decision on Monday after hearing all the concerned parties in the matter. The petition stated that in 2007-08, PFI was registered under the Karnataka Societies Registration Act and was working for the empowerment of the downtrodden section of the society.

The petition states, “The organization was present in many states and many individuals got its benefits. It was declared illegal with immediate effect. In fact, the government order stated that some of the founding members of the PFI are leaders of the Students Islamic Movement of India (SIMI) and that the PFI has links with the Jamaat-ul-Mujahideen Bangladesh (JMB), both banned organisations.

Senior advocate Jayakumar Patil, appearing for PFI, termed declaring the organization illegal as an anti-constitutional step. He said that the reasons for declaring it an illegal organization have not been mentioned in the order. Solicitor General Tushar Mehta, who argued on behalf of the Central Government, had said that PFI was carrying out anti-national activities. He had joined hands with terrorist organizations that carried out violent activities in the country and promoted such acts.


NIA, ED and Police have arrested more than 100 PFI members

The court was told that the members of the organization are creating an atmosphere of fear in the country. Police along with NIA, Enforcement Directorate and state agencies raided several PFI hideouts across the country in which more than 100 PFI members were arrested. They were accused of covertly radicalizing a community, which is corroborated by the fact that some PFI members joined international terrorist organizations.

Share
Facebook
Twitter
Pinterest
WhatsApp
Previous article
Dhoni’s 2 blasts, one scored a century, the other took a lot of wickets, the team in the final
Next article
Stomach Ache: These things will work to provide relief from stomach pain in minutes

Karnataka government changed the name of Salaam Aarti in temples, know what it means

Airforce will respond to China on Tawang clash, will do 2 big maneuvers on Eastern Front

Congress changed in-charge in many states, this leader got the responsibility in place of Maken in Rajasthan