HomeAstrologyJealousy is not the quality of a winner but a loser, read...
Astrology

Jealousy is not the quality of a winner but a loser, read 5 big lessons related to it 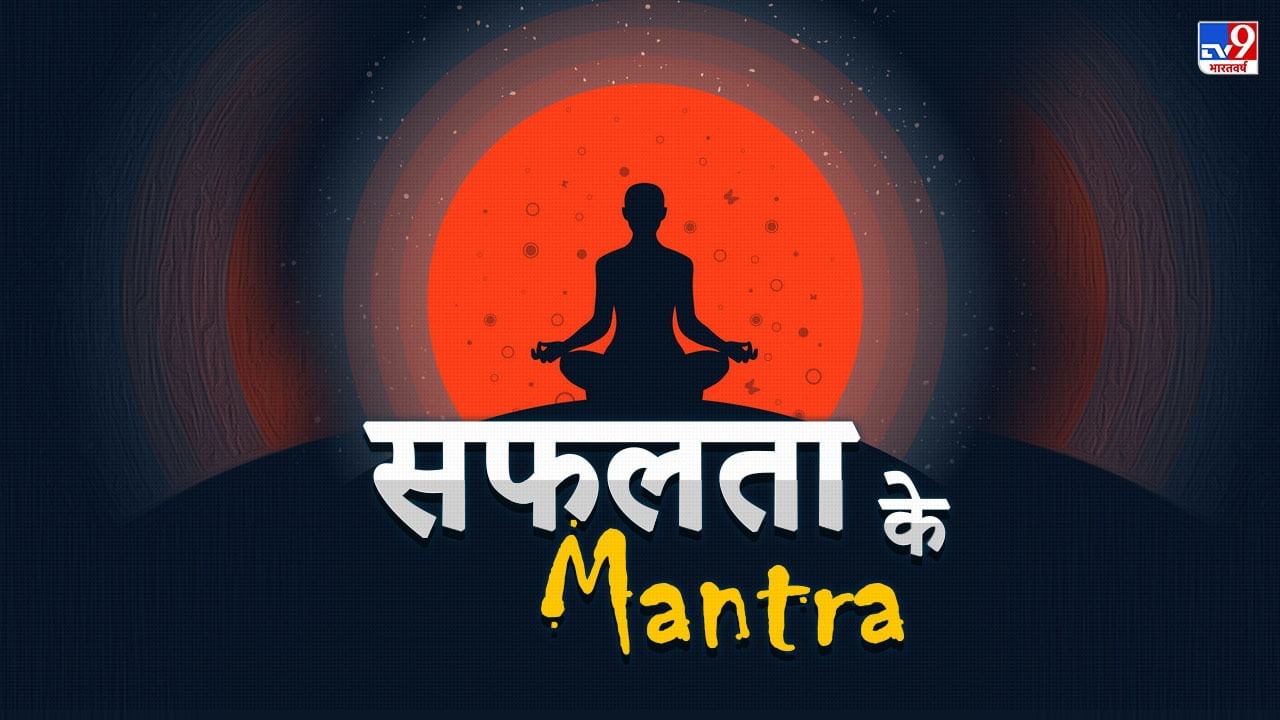 In life, the person who is not able to make himself stronger than others, then he becomes jealous. Read this article to know what harm is done to a man by this jealousy. 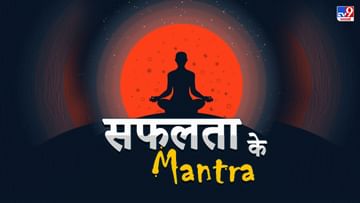 
Jealousy is the worst quality in any person. When it comes inside a person, it leaves him after ruining one day or the other. It is said that a person who is not able to become stronger or virtuous than someone in life becomes envious. As soon as this jealousy comes in the mind of a man, he stops seeing good and bad. On the contrary, a capable and sensible person sees the qualities and characteristics of others, learns from them and does not envy the other person. Let us know what harm happens to a man due to jealousy.

High alert in Ayodhya on anniversary of Babri demolition, drone surveillance amid tight security in Mathura