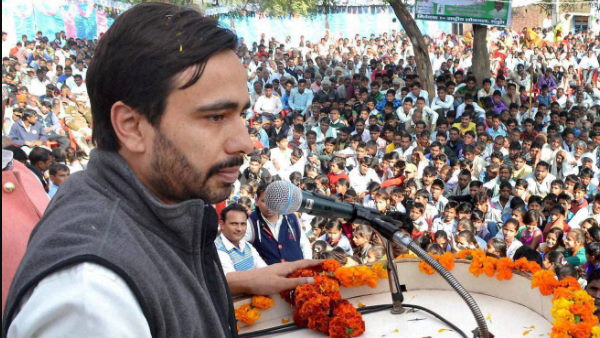 New Delhi, January 15: The Rashtriya Lok Dal (RLD), which is fighting in alliance with the Samajwadi Party in the Uttar Pradesh Assembly elections, has released its second list of candidates. In the list, the RLD led by Jayant Chaudhary has announced the names of candidates for seven seats in western UP.