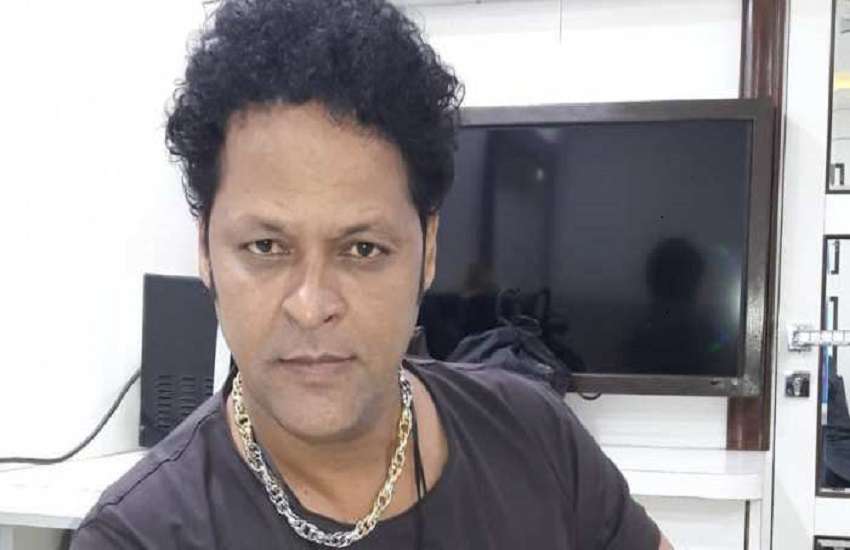 New Delhi. Due to the lockdown in the country due to Corona epidemic, the condition of mango to special has worsened. All kinds of businesses have stopped due to the lockdown. The effect of the lockdown was also seen on the cinema world. Many artists working from TV to Bollywood were seen struggling with financial constraints. Many celebs committed suicide due to lack of money and lack of work. In such a situation, now a big news has come out about actor Javed Haider. Javed Akhtar’s daughter has been expelled from the online class. The reason for this is the non-payment of fees.

No money to pay the child’s fees

Javed Akhtar, who has worked from TV to Bollywood, is facing a lot of problems today. The actor does not even have money to pay his daughter’s fees. Recently, Javed told in an interview to a magazine that he has a daughter. Who studies in 8th class. Being her father, he tried his best to enable his daughter to complete her studies. Javed told that till the work was going on. Till then there was no problem. But for some time they have been facing a lot of problems.

Girl thrown out of online class

people did not ask for help

Troubled by the financial situation, Javed Haider told that many people told him that ‘he should ask for help, but he felt that he had earned a name from his work. In such a situation, he did not like to ask anyone for help. Javed says that when you ask someone for money, then people start ignoring you. Which becomes trouble.

Not only this, Javed told that even if he calls for work, he also ignores him. In such a situation, there is a fear that the work that would have to be done may not get out of hand. The actor said that to get out of trouble, he even mortgaged his wife’s jewelery and house papers. Whose work is going on.

Also read- Aishwarya Rai has intimated with big and small actors in her age, Jaya Bachchan was annoyed

Debut as a child artist

Let us tell you that Javed Haider made his debut as a child artist with Yaadon Ki Baaraat. This film was released in 1973. Javed Haider worked in many films. At this time Javed Haider is at home for a long time. They don’t even have any work.

‘Siddharth-Shehnaz’s relationship was no less than husband-wife’, what do the stars think about the love of both

Nora Fatehi slowly shrugged off her flat belly in the video

Siddharth Shukla Death: Saqib Saleem, furious at media coverage and celebs at Siddharth’s funeral, said- ‘Putting a camera in the face of a mourning...

You can schedule payments in BHIM app