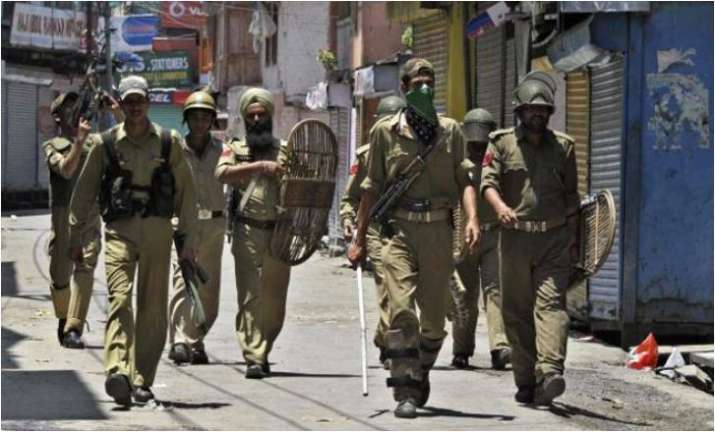 According to the information of news agency ANI, on January 11, 3 Lashkar-e-Taiba terrorists were arrested by the Sopore Police in Darpora at the joint Naka. Two pistols, two pistol magazines, 13 pistol rounds and one hand grenade were recovered. This is a big success for J&K Police. It is being told that the police got information from the sources, after which the team planned a raid and after that all three were arrested.

Let me tell you, IED was recovered yesterday in Amritsar. STF Assistant Inspector General Rashpal Singh, who was present on the spot, had said, ‘The IED weighing 5 kg was found in a bag on the Attari-Bachwind road. Some Indian notes have also been found. Apart from this, the police also found an IED bomb in a bag in Ghazipur Phool Mandi, Delhi.