HomeNational NewsJaiveer Shergill, who left the Congress, was made the BJP's spokesperson, Amarinder-Jakhar...
National News

Jaiveer Shergill, who left the Congress, was made the BJP’s spokesperson, Amarinder-Jakhar also got important posts 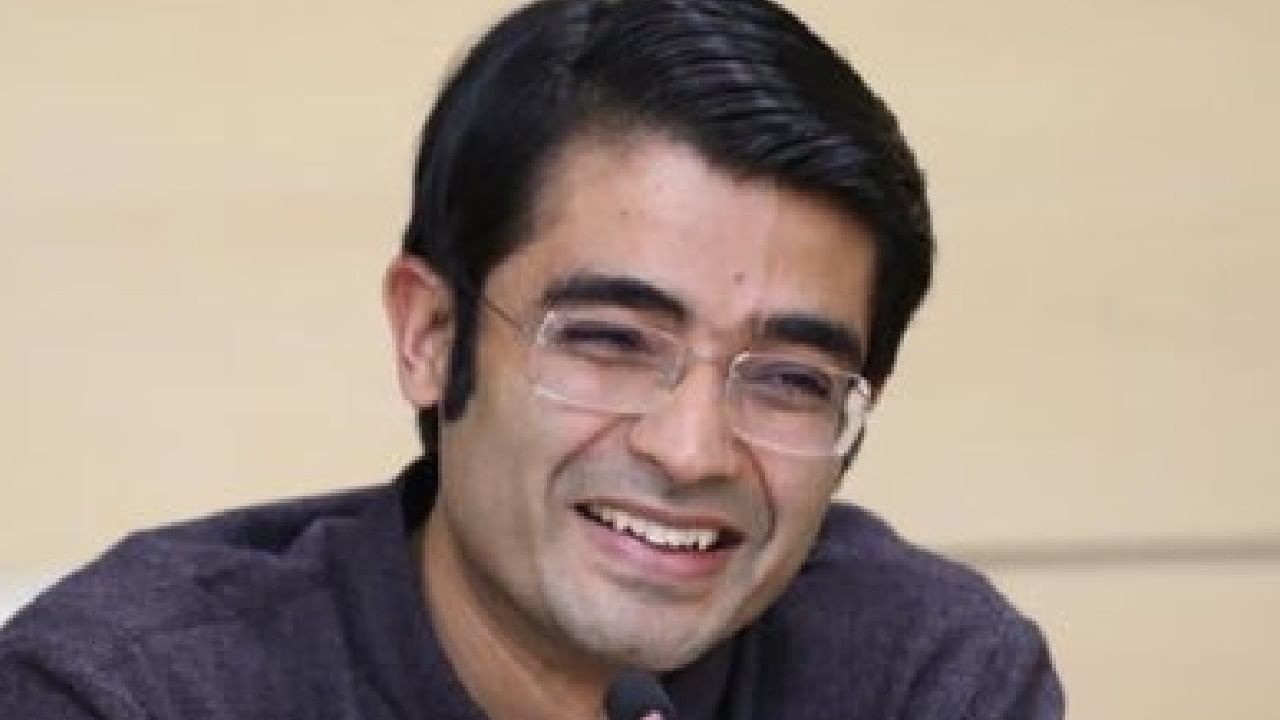 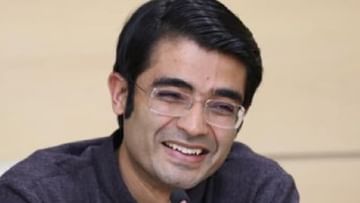 Jaiveer Shergill was made the national spokesperson.

On the other hand, a two-day meeting of BJP’s national office bearers will be held in the capital Delhi on 5-6 December. Let us tell you that the voting for the second phase of the Gujarat assembly elections is to be held on December 5. According to the information received from the sources, apart from all the national office bearers of the party, in-charge and co-in-charge of all the states, in-charge of various fronts, state presidents, organization general secretaries of the states will also participate in this meeting.

Nadda will preside over the meeting

According to sources, the meeting will be presided over by National President JP Nadda. According to him, Prime Minister Narendra Modi can address the concluding session of this meeting through video conference. Various organizational activities ranging from mandal, booth committees will be reviewed in the meeting. On the other hand, with India taking over the presidency of the G20, the BJP on Thursday said that the country is moving forward with a positive outlook under the leadership of Prime Minister Narendra Modi, even though mud is being hurled by those who do not see the country progressing. want to see.

Pointing towards the Congress, BJP spokesperson Gaurav Bhatia said in a press conference that the more these negative people try to harm the reputation of the country, the stronger India will become. He said, ‘Articles of the Prime Minister were published in all the newspapers, underlining that India is the mother of democracy. It is a matter of great honor for us that India is fast emerging on the world map. (also from input language)

Share
Facebook
Twitter
Pinterest
WhatsApp
Previous article
The last month of the year will be auspicious for these 5 zodiac signs, people with these zodiac signs should be careful
Next article
Infinix Zero 5G 2023 launched with 50MP camera, powerful features will be available in low price

KCR inaugurated the national office of BRS in Delhi, these leaders were also present

Shocking T20 record of Pakistani veteran, second batsman to do so after Chris Gayle

The results of Gujarat and Himachal will decide how will be the journey of Congress for 2024?