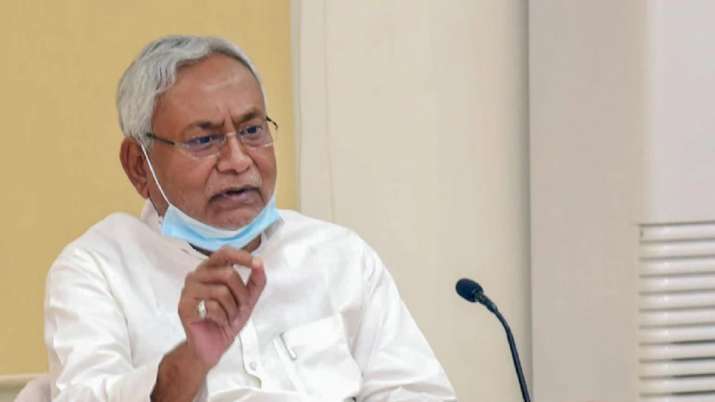 New Delhi. On the occasion of Constitution Day, Prime Minister Narendra Modi targeted the politics of familyism. Politics has heated up after PM Modi’s statement at a special program in Parliament House. Bihar Chief Minister Nitish Kumar said that what is the meaning of family parties, nowadays it is being seen that people give themselves to their families, child and child, what does it mean, it should not mean politics, but nowadays Many parties have gone on this, you understand that even though they are in rule for a few days now but after a few days their survival is not possible.

Prime Minister Narendra Modi on Friday launched a veiled attack on opposition parties including the Congress, calling family parties a matter of concern for political parties devoted to the Constitution and claimed that parties that have lost their democratic character cannot protect democracy. . Addressing the Constitution Day function in the Central Hall of Parliament, the Prime Minister also slammed the parties boycotting the event without naming any particular party and expressed concern that freedom fighters like Babasaheb Ambedkar, the architect of the Constitution. This country will not accept the non-remembering of the contribution of the fighters and the “sense of protest” against them.

Prime Minister Narendra Modi said that India is heading towards a crisis which is a matter of concern for the people devoted to the Constitution, a matter of concern for those who believe in democracy and that is the family parties. In the Constitution Day program, Prime Minister Narendra Modi further said that today is the day to salute this house. At this holy place, for months, the activists of India had brainstormed to determine the arrangements for the bright future of the country and we got the nectar of the Constitution. At the same time, PM Modi agreed on the basis of merit for more than one member of the family to join the party. But the people joining politics from generation to generation in the same party were said to be inspired by the politics of familyism. At the beginning of his address, the Prime Minister paid tribute to the framers of the Constitution and remembered the freedom fighters.