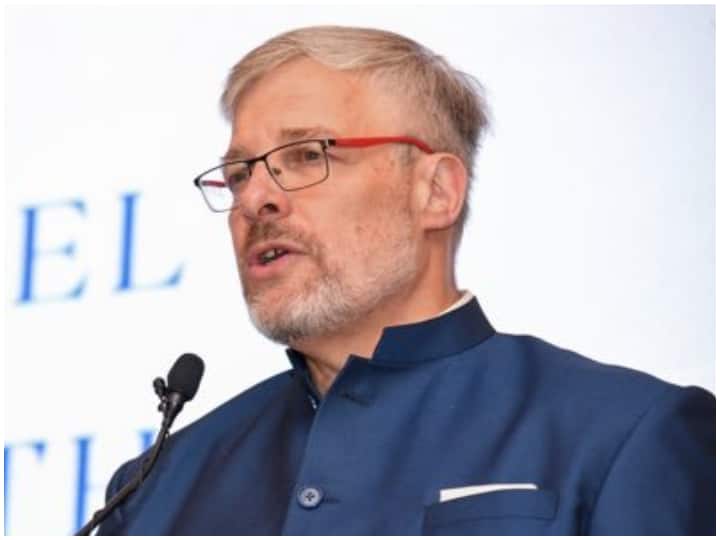 Israel Ambassador Tweet: Israel’s ambassador to India, Naor Gilon, posted a screenshot of a message on Saturday, in which he said the person who sent the message justified the Holocaust and described Hitler as great. Gillon said that he is hiding the identity of the person. At the same time, in a follow-up tweet, Gillon said that he is feeling very good with the support received after posting the message.

He tweeted, “I am overwhelmed by your support… The above DM in no way reflects the friendship we have in India including social media. We need to jointly oppose this and maintain a civilized level of discussion.” Is.” Gillon’s message comes days after he publicly condemned a filmmaker from his country for calling ‘The Kashmir Files’ a ‘propaganda’ and ‘obscene film’ at the International Film Festival of India (IFFI) in Goa. has come.

I’m touched by your support. The mentioned DM is in no way reflective of the friendship we enjoy in 🇮🇳, including on social media. Just wanted this to be a reminder that anti-Semitism sentiments exist, we need to oppose it jointly and maintain a civilized level of discussion. https://t.co/y06JJNbKDN

Ambassador Gillon apologized to India in an ‘open letter’ on Twitter on Tuesday. Gillon said that Nadav Lapid misused the Indian invitation to the jury panel in the ‘worst possible way’. He said, “In Indian culture they say a guest is like a god. You have misused the Indian invitation as well as trust and honor in the worst possible way to chair the jury panel at @IFFIGoa.”

Nadav Lapid had said that the jury members at the film festival were “disturbed and shocked” by ‘The Kashmir Files’. After two days he offered an ‘apology’. He said that his aim was not to insult the Kashmiri Pandit community or the suffering people.

read this also- China’s ‘Blank Page Revolution’ is making headlines all over the world, know what is this unique way of protest