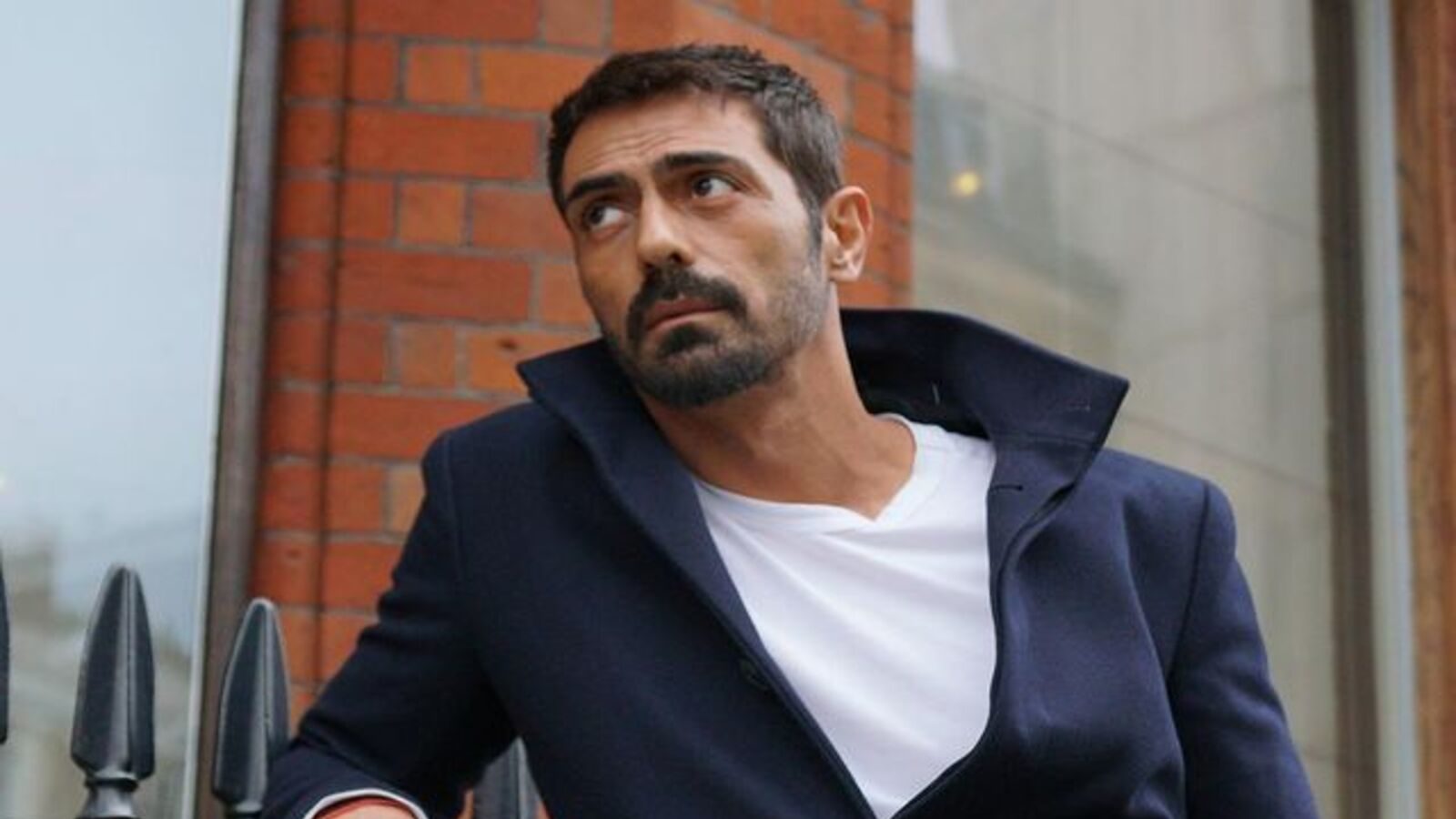 New Delhi. The 2022 edition of the Indian Premier League (IPL) will be with two new teams Lucknow and Ahmedabad. IPL 10 team will be organized for the first time after 2011. There is also going to be a big auction next month, in which changes will be seen in almost the entire teams. Meanwhile, the Tata Group has replaced Vivo as the tournament’s title sponsors. The Chinese mobile phone brand had contracts till 2023. He decided to pull out of the remaining two seasons and the Board of Control for Cricket in India (BCCI) parted ways with the Tata Group. According to several reports, Vivo had agreed to pay Rs 2,199 crore for five seasons starting in 2018.

The original deal was due to expire in 2022. As Dream11 sponsored the 2020 edition of the league, the contract was extended till 2023. Now that Tata has replaced Vivo as the title sponsor, they will pay the amount to IPL for the remaining two seasons. It is to be noted that six per cent of the shares will be paid for by Vivo, they have not completed their five-year tenure. Bollywood actor Arjun Rampal has shared a funny video after the IPL sponsor was changed.

Tata is one of the top multi-industry companies in India. In such a situation, many Indian fans are quite happy with this deal. Arjun Rampal is also one of the fans happy with this deal. Arjun has shared a funny video of Vivo leaving and Tata coming on social media. Fans are also very fond of this video of Rampal. Sharing this video, Arjun Rampal has written – And that is a six !!! How is this the way to change the logo of IPL sponsor?

What a way to replace logo of Sponsor of IPL#TataIPL #IPL2022 pic.twitter.com/w288DtXrK3

Meanwhile, Secretary, Board of Control for Cricket in India Jay Shah said that BCCI is happy to associate with India’s most trusted business group. “This is indeed a momentous occasion for BCCI IPL, as the Tata Group is the epitome of a global Indian enterprise with a legacy of over 100 years and operations in over 100 countries across six continents,” Shah said in an official statement.

Ashes: Stuart Broad lost his cool on camera, did something that even commentators couldn’t stop laughing – VIDEO

“Like the Tata Group, BCCI is keen to promote the spirit of cricket across international borders and the growing popularity of IPL as a global sports franchise testifies to the efforts of BCCI,” he said in an official statement. Meanwhile, IPL 2022 is likely to begin in the first week of April, while the mega auction will take place in February next month.