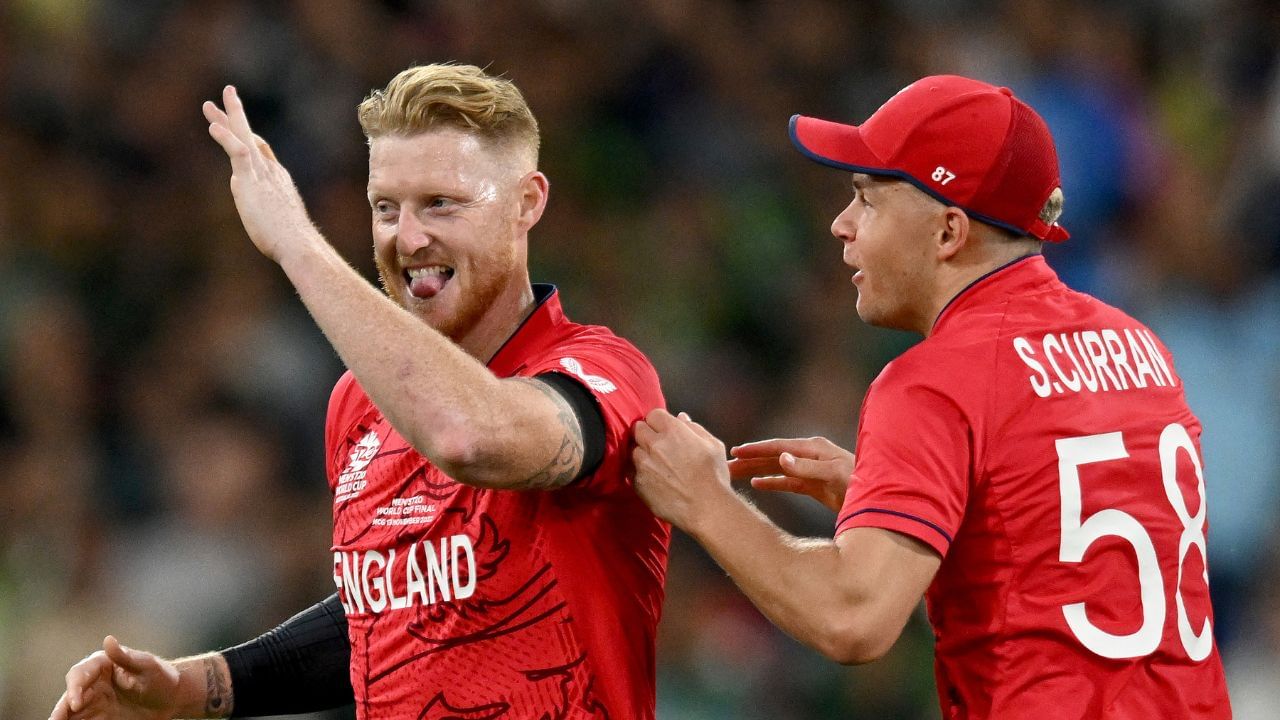 A total of 991 players have registered their names for the short auction to be held in Kochi on December 23, but only a maximum of 87 players can be bought. 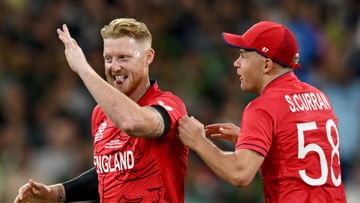 T20 World Cup 2022 champion England players if IPL 2023 If they present their claim in the auction to be held, then the teams are sure to fall on them. Especially the hero of the final Ben Stokes and the best player of the tournament Sam Curran, the two star all-rounders of England’s victory are sure to fetch big bids. This is the reason that both have registered their names for the auction to be held this month and have chosen the highest base price i.e. Rs 2 crore. Apart from these, many other foreign players have chosen this base price, but no Indian player is a part of it.

A total of 991 players have registered their names for the mini auction to be held in Kochi on 23rd December. The Board of Control for Cricket in India (BCCI) provided this information on the players participating in the auction on Thursday, 1 December. There are 714 Indian (including capped and uncapped) and 277 foreign players. Maximum 57 of the foreigners are from Australia. Apart from these, 20 players are also from associate teams.

21 players at highest base price

There itself ESPN-Cricinfo It has been told in the report that the highest base price fixed for the auction includes two of England’s all-rounders Sam Karan and Ben Stokes. Sam Karan was a part of Chennai Super Kings till the 2021 IPL season, but could not play in the last season due to injury. At the same time, Ben Stokes was also injured at the beginning of the 2021 season and could not play in this season as well as last season. Till last time he was an important part of Rajasthan Royals.

By the way, a total of 21 players have got their names written in the base price of 2 crores. These include New Zealand’s Kane Williamson, James Neesham, Australia’s rising all-rounder Cameron Green and former West Indies captain Nicholas Pooran. However, there is no Indian in this list. Among Indian players, selected players like Mayank Agarwal, Manish Pandey, Kedar Jadhav are at the base price of 1 crore.

America told TikTok a big threat to the security of the country, FBI Chief gave this statement

Gujarat: What strategy did PM Modi adopt this time that the party got 150+ seats?

Ban on construction works in Delhi-NCR lifted, decision taken after improvement in AQI