HomeNational NewsInstead of books, students of class 5 were given brooms! Principal...
National News

Instead of books, students of class 5 were given brooms! Principal forced to clean toilet 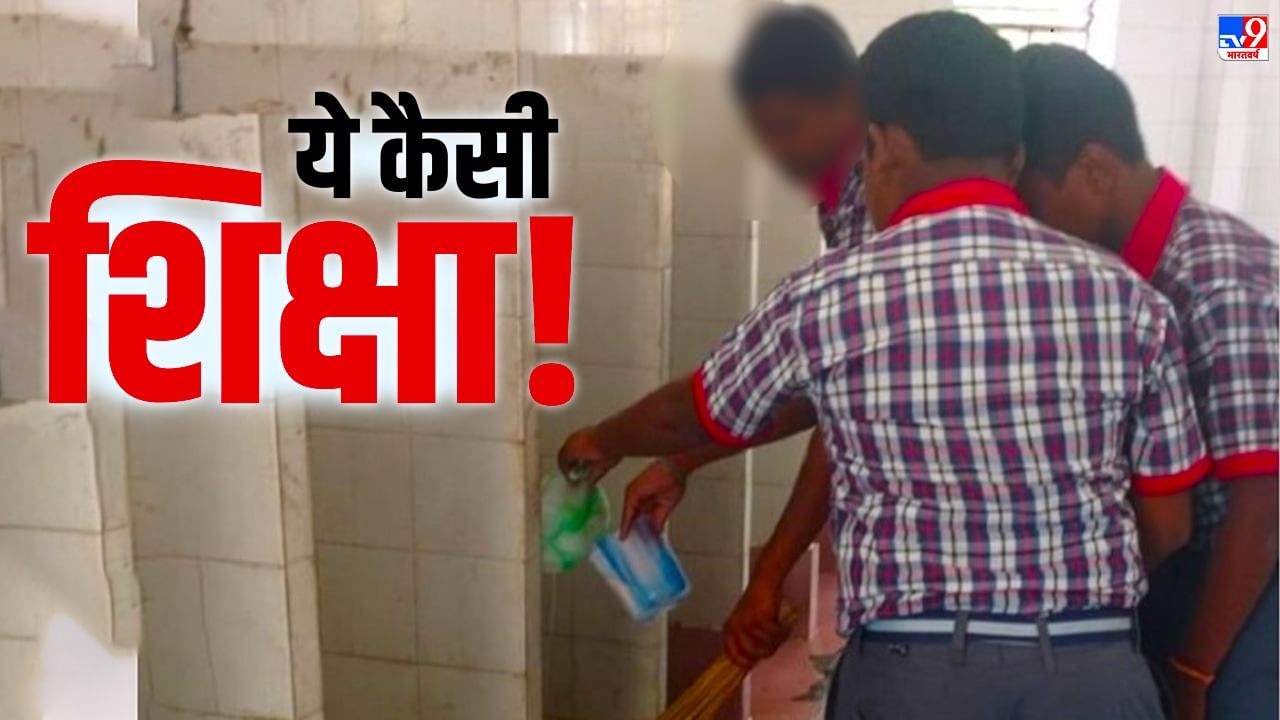 The mother of a fifth class student has lodged a complaint with the police. It has been said in the complaint, ‘SC students were asked to clean the toilets only at the behest of the headmistress Geeta Rani. 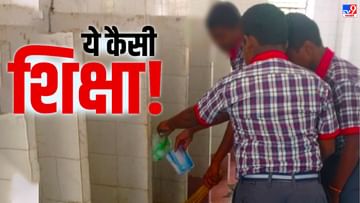 There are allegations against the principal that he got 6 Dalit students to clean the toilet. (representative picture)

in Tamil Nadu discrimination on the basis of caste A case has come to the fore. Here in Erode district, 6 students were forced to clean toilets just because they dalit student Were. According to the information, this act has not been done by anyone else but the principal of the school. The police have now registered a case against him. Although he is absconding and the police is looking for him.

The mother of a fifth class student has lodged a complaint with the police. It has been said in the complaint, ‘SC students were asked to clean the toilets only at the behest of the headmistress Geeta Rani.’ The woman claims that recently her son got dengue and had to be admitted to the hospital. Only then we came to know about it. The mother told that when she asked how did you get dengue, the son told that he has to clean the toilet by bringing bleaching powder everyday. During this he was bitten by mosquitoes.

Broom in hand instead of books

The complainant said that last week a parent saw the children coming out of the toilet with brooms and mugs in their hands. When asked, he told that he was cleaning the toilets. To do this, the principal has asked him to do so. About 40 children study in the fifth class, most of whom are scheduled caste students. The woman has asked why this work is being done only by her children. The police have registered a case under the sections of the Juvenile Justice Act. Apart from this, a case has also been registered under the SC/ST Act.

Beaten so much in Rajasthan that he died

In August this year, a heart-wrenching case of brutality with a Dalit student came to light in the school. In Rajasthan’s Jalore district, a third class student was beaten up so much by the teacher that he died. His only fault was that he accidentally drank water from the school pot. Enraged on this, teacher Chail Singh first called him a caste indicator word. Even then, if the mind was not satisfied, he was beaten fiercely. The child suffered serious injuries inside the ear, eye. When the pain in the ear could not be tolerated, the father admitted him to the hospital, where he died.

Share
Facebook
Twitter
Pinterest
WhatsApp
Previous article
Ruturaj Gaikwad attacked in Vijay Hazare’s final as well, hit his third consecutive century
Next article
If you use dating app, then definitely understand the meaning of these emojis.

The fielders were celebrating the hit-wicket of the batsman, the head turned as soon as the truth came to the fore

India ready to do wonders in Bangladesh after 7 years, Kohli has tremendous record