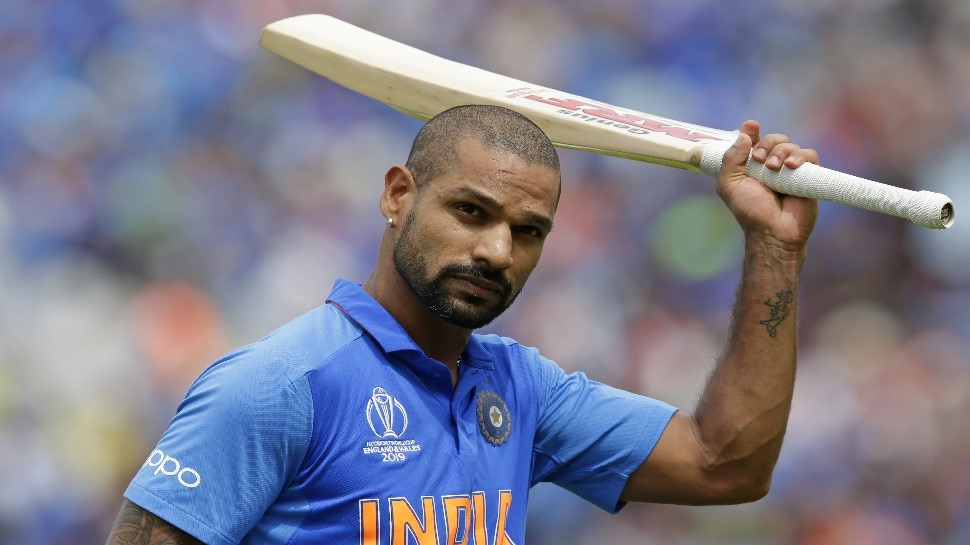 New Delhi: The Indian team for the limited overs series against Sri Lanka to be held in July this year has been announced and the team’s opener Shikhar Dhawan will captain Team India in this series. The Indian Senior Selection Committee selected the Indian team for this series of three ODIs and three T20 matches to be held from July 13 to 25. All matches will be played at the R Premadasa International Cricket Stadium in Colombo.

Under the leadership of captain Virat Kohli, the Indian Test team will play a five-match Test series against England in August-September, so Dhawan has been made the captain for the Sri Lanka tour. Apart from Dhawan, the team’s fast bowler Bhuvneshwar Kumar has been made the vice-captain.

News: The All India Senior Selection Committee selected the Indian squad for the 3-match ODI series and 3-match T20I series against Sri Lanka in July. #teamindia

All-rounder Hardik Pandya and spin duo of Kuldeep Yadav and Yuzvendra Chahal have been selected by the Cricket Board of India (BCCI) in the 20-man squad released on Thursday.

Young players such as Devdutt Padikkal and Prithvi Shaw are expected to make up the squad with two wicket-keeper batsmen in young Ishan Kishan and Sanju Samson.

Ajinkya Rahane shouted before the WTC final, said – the team is fully prepared for every challenge

Huma Qureshi wants Sonu Sood to become the Prime Minister of the country, said such...

Uttar Pradesh: The groom disappeared just before the run, the bride’s weeping and bad health;...

Orange pudding will be full of taste and immunity, prepare this way

Daily 3GB data will be available on this recharge of Airtel, know the price …