India Vs Bangladesh, 3rd ODI Match Preview: Injured Team India will come out to save reputation 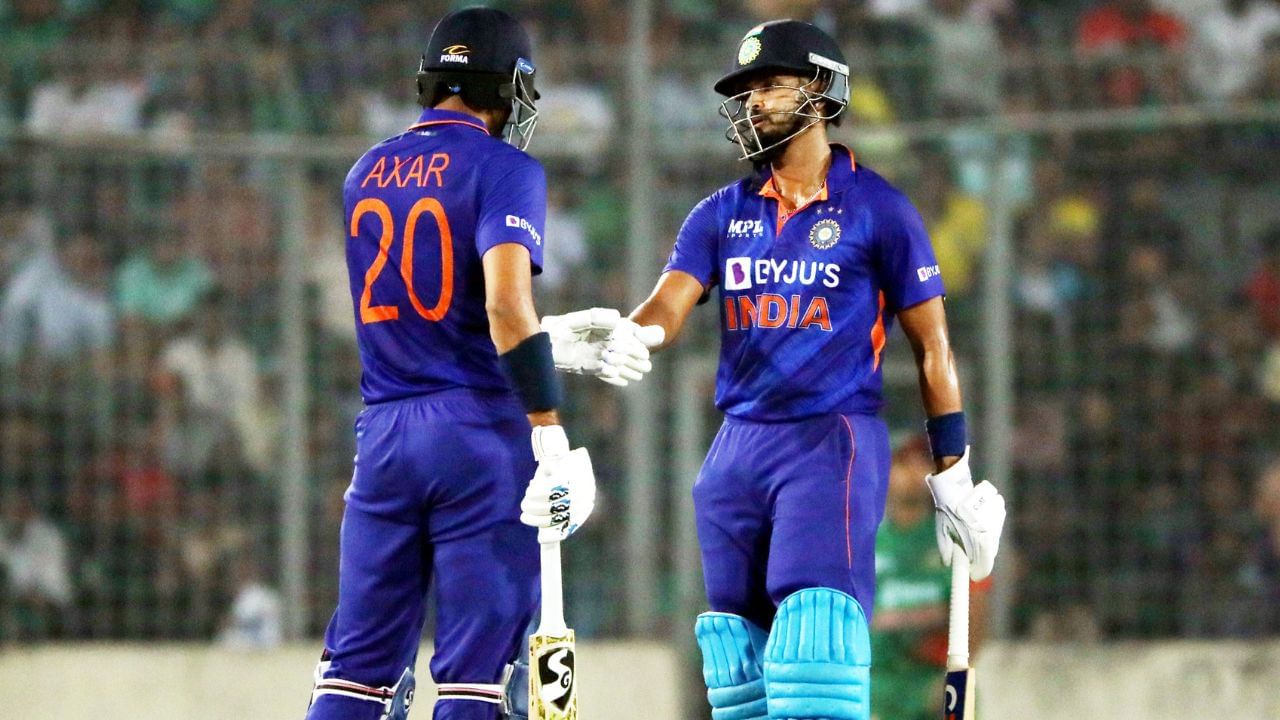 India Vs Bangladesh, 3rd ODI: India has already lost the ODI series. Trailing 0-2 in the third ODI, Team India’s credibility is at stake 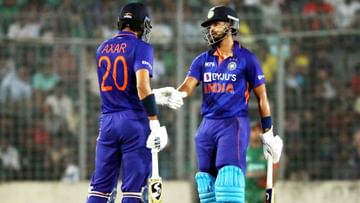 ODI series is being played between India and Bangladesh

The injured Indian team will go to Chittagong on Saturday to save its honour. India is in danger of a clean sweep in the three-match ODI series. He was defeated by one wicket in the first ODI. The second match was also very exciting but Team India lost it too by five runs. Now in Chittagong, Bangladesh’s eyes will be on creating history by sweeping India. Looking at the form of Bangladesh, it is clear that this challenge will not be easy for KL Rahul, who captained in Chittagong.

Troubled by injuries and fitness problems of players, Bangladesh has won the first two matches and series on the basis of two brilliant innings of Indian team Mehdi Hasan Miraj, but now its intention will be to clean up India and if this happens then it will be good for Bangladesh cricket. It will be historic. India had 20 cricketers available for this series as there was less time between the first ODI in Bangladesh and the last match in New Zealand as both teams had some players in common. Within a week, however, things turned from bad to worse with only 14 fit players available for the last match.

The situation is that wrist spinner Kuldeep Yadav had to be called in immediately as the Indian bowling attack looked inexperienced. Kuldeep has taken 118 wickets in 72 ODIs and he is the most experienced bowler in this team. Regular skipper Rohit Sharma dislocated his left thumb and promising fast bowler Kuldeep Sen got injured after playing the first match. Fast bowler Deepak Chahar has once again become unfit.

Opening is also a big issue for Team India

Akshar Patel has suffered a rib injury and could not play the first match while Rishabh Pant is also injured and had to rest. Now it remains to be seen whether the acting captain and wicket-keeper batsman KL Rahul starts the innings or Ishaan Kishan is included in the playing XI as an opener. The second option would be to start the innings with Virat Kohli and Shikhar Dhawan and include all-rounder Rahul Tripathi in the playing XI. If the team management chooses only the batsman, then Rajat Patidar can get a chance to make his debut.

India’s bowling was commanded by Mohammad Siraj, Shardul Thakur, Umran Malik, Washington Sundar and Akshar Patel. Due to poor bowling in the first match, India had to face defeat when Bangladesh had to score 51 runs and had only one wicket left, which the Indian team could not take. In the second match, Bangladesh scored more than 200 runs after falling for six wickets at 69 runs. Bangladesh’s spirits will be high in the last match. KL Rahul has a poor record as captain except for the series win against Zimbabwe and would like to avoid the embarrassment of a clean sweep.

MVA to protest against Shinde government, protest march on December 17 against Shivaji’s insult

Kejriwal showed his true form, Punjabi will give a befitting reply, BJP-Congress attackers on lathi charge