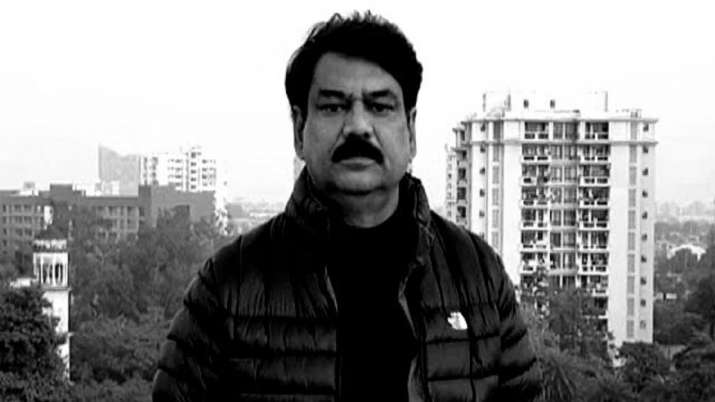 New Delhi. India TV Editor-in-Chief Rajat Sharma has expressed grief over the demise of senior journalist Kamal Khan. Rajat Sharma tweeted and said that ‘Shocked by the news of Kamal Khan’s demise, last evening saw Kamal presenting a show for the first time, thought I would tell him in the morning such a good pronunciation, control of language and smooth flow of ideas. It is rarely seen, but Kamal left without listening, God give strength to Ruchi to bear this trauma.

Let us tell you that senior journalist Kamal Khan passed away this morning due to a heart attack. The news of his death has caused a wave of mourning in the entire journalism world. Many politicians, social workers and common people have condoled the death of Kamal Khan. Veteran journalist Kamal Khan was known for his distinctive journalism. His reporting on the recent Uttar Pradesh assembly elections was seen. 61-year-old Kamal Khan is survived by his wife Ruchi and son Aman.