HomeNational NewsIndia took over the post of President of UNSC, said- no need...
National News

India took over the post of President of UNSC, said- no need to tell what we have to do on democracy 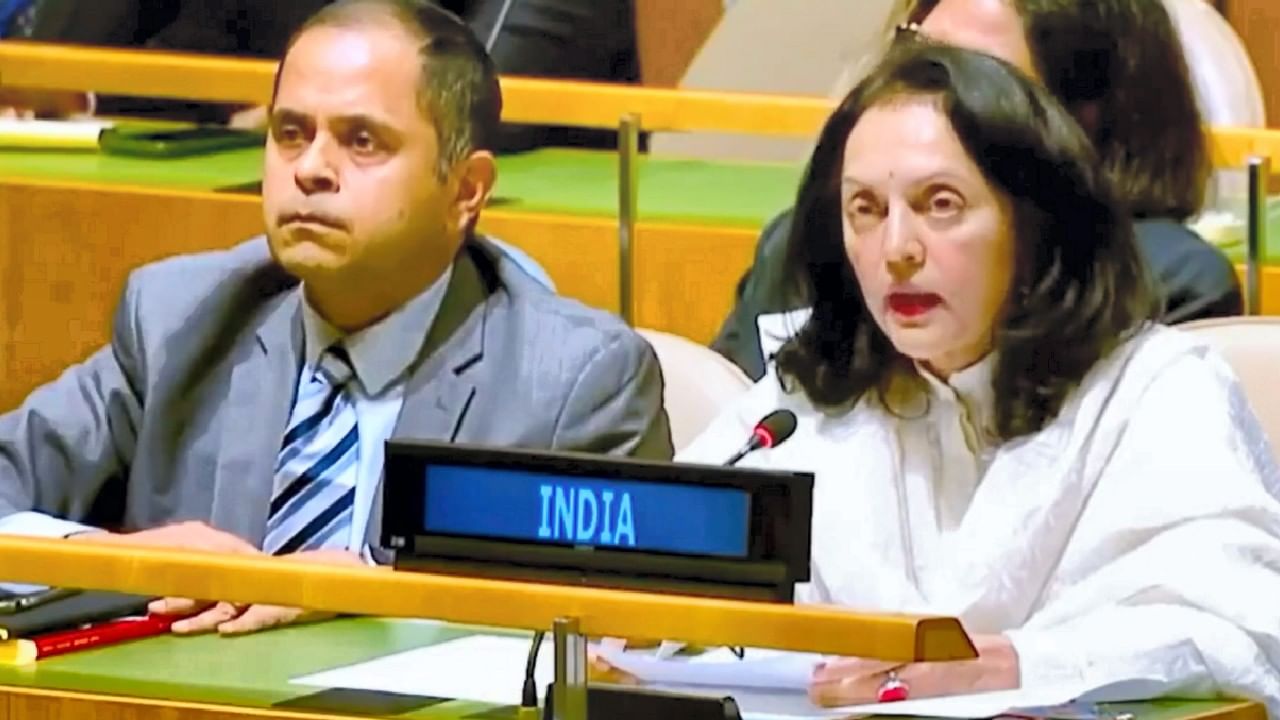 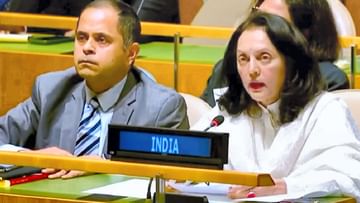 Ruchira Kamboj is the Permanent Representative of India to the United Nations.

India’s Permanent Representative to the United Nations Ruchira Kamboj said that India No need to tell him what to do on democracy. India for the month of December United Nations Security Council Took over the responsibility of the post of President on Thursday. During this, India will host programs on other topics including combating terrorism. With this, India’s 2021-2022 term in the Council will end on 31 December.

We were always a democracy: India

On a question regarding democracy and freedom of the press in India, he said, we do not need to be told what to do with democracy. He said, as you all know, India is probably the oldest civilization in the world. The roots of democracy in India were from 2500 years ago, we were always a democracy. In recent times, we have all the pillars of democracy that are intact – the legislature, the executive, the judiciary and the fourth pillar, the press. Also there is a very vibrant social media. That’s why India is the largest democracy in the world.

‘The pace of progress has been very impressive’

Kamboj said, every five years we do the world’s biggest democratic exercise. Everyone is free to speak as per their wish and this is how our country works. The country is rapidly improving, making changes. The pace of progress has been very impressive. I don’t need to say this and you don’t just have to believe my words. Other people are saying this.


Earlier, the United Nations on Thursday appealed to member countries to provide a record $ 51.5 billion in aid for the next year. This appeal has been made in view of the increased need for humanitarian assistance at the global level in the wake of disasters and the ongoing war in Ukraine. The United Nations humanitarian aid body said that this amount is needed to help 339 million people in 69 countries and this number of people is 65 million more than last year. An appeal has been made by the world body for 25 percent more amount for 2023 as compared to 2022. (also from input language)

The result of Gujarat is not coming down the throat, Congress leader Udit Raj tweeted, trolled

PAK vs ENG: The havoc of debuting Abrar Ahmed, England’s first innings was reduced to 281