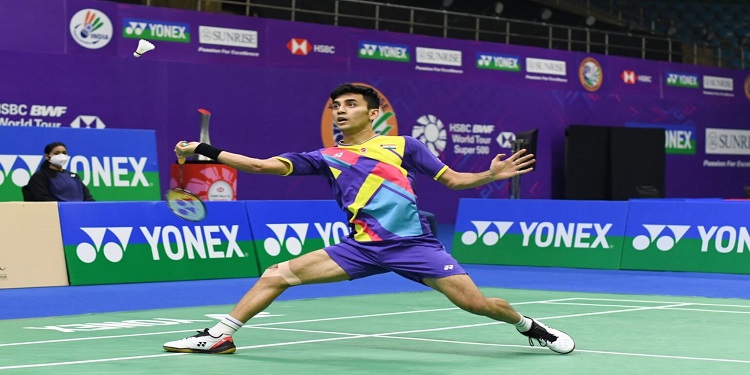 India Open 2022, Lakshya Sen, NG Tze Yong: Third seed Lakshya will take on world champion Loh Kean Yew of Singapore in the final on Sunday. Loh was given a walkover as Canada’s Brian Yang pulled out of the semi-finals following a sore throat and headache. The two players have faced each other in the final of the Dutch Open last year, which was won by fifth seed Loh. Sen has won two Super 100 titles, the Dutch Open and the SaarLorLux Open.

I played the match patiently
Lakshya Sen beats NG Tze Yong, India Open 2022 Live: Sen said- I played a little more patiently in the second game and I took the full lead, and in the third game he started well but I gave easy points in the beginning. But then I started playing patiently and playing rally games and it was working for me, so I stuck to it. I had a lead of 3-4 points, so that helped me finish the match.