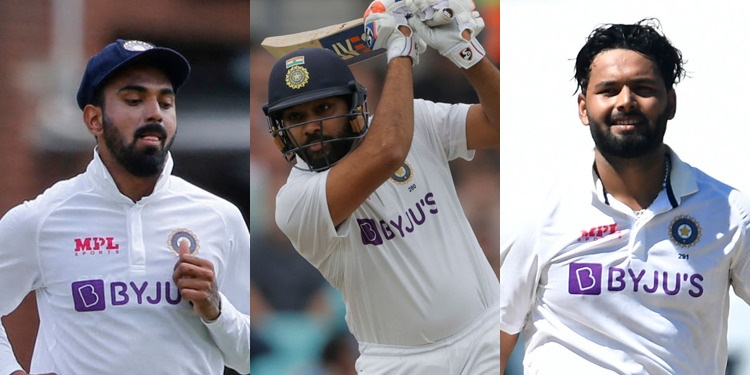 India New Test Captain: Virat Kohli has surprised everyone by suddenly leaving the captaincy of Test cricket. Earlier, he had left the captaincy of ODIs and T20s. After Virat, the command of ODI and T20 was handed over to Rohit Sharma. At the same time, many speculations are being made about who will be the next Test captain of India. Rohit Sharma, who is commanding white ball cricket, is being considered a strong contender for Test captaincy. At the same time, Pant (Rishabh Pant) and KL Rahul are also involved in this race. Stay connected for the latest sports news – hindi.insidesport.in

Rohit Sharma
Hitman Rohit Sharma is currently the captain of ODI and T20. At the same time, he is also the vice captain in Test cricket. Although he did not go on the tour of New Zealand due to injury, KL Rahul took over as the vice-captain in his place. But till now the regular vice-captain in Tests was Rohit Sharma. At the same time, after leaving the captaincy by Kohli, the vice-captain i.e. Rohit Sharma can be given the command of the Indian Test. This year India does not have to play too many Test matches. If BCCI wants to have the same captaincy in all formats, then Rohit can be considered. On the other hand, if the board decides to choose another captain for the red ball to reduce the workload, then Pant or Rahul can also get a chance. 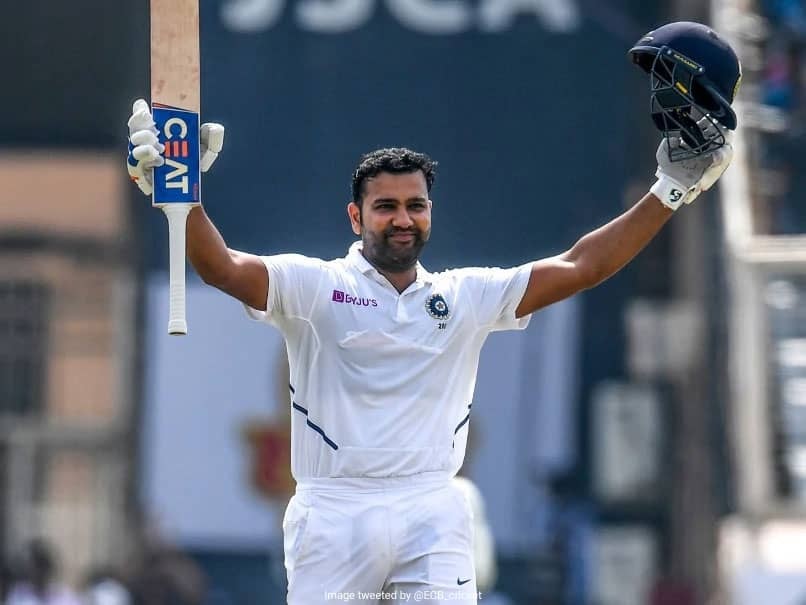 KL Rahul
KL Rahul is considered a strong contender for Test captaincy. While being young, Rahul can take charge of the team for a long time. He took charge of the Indian team in the second Test on the South Africa tour. However, India lost the match by 7 wickets. Rahul also scored a century on this tour against South Africa. If the board considers reducing Rohit’s workload, then Hitman will be seen taking over the captaincy of the white ball and KL Rahul will be the captain of the red ball. 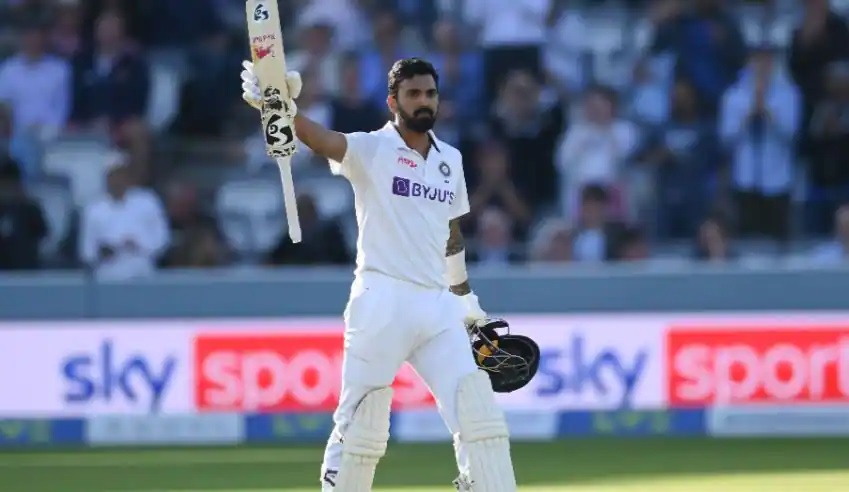 Rishabh Pant
Indian team’s young wicket-keeper batsman Rishabh Pant is capable of captaining any format for a long time. He has proved his mettle in all formats in ODI, T20 or Test. Recently, he scored a brilliant century in the second innings of the third Test against South Africa. He kept on handling the innings from one end and kept on falling wickets from the other side. Pant has scored 1735 runs in 48 innings of 28 Test matches at an average of 40.

Virat Kohli quits captaincy: He has 4 centuries and 7 half-centuries to his name in Tests. If 24-year-old Pant is given the command of Test, then he will be able to represent the country in this format for a long time. Pant has taken charge of Delhi Capitals in IPL. Delhi performed brilliantly under his captaincy. 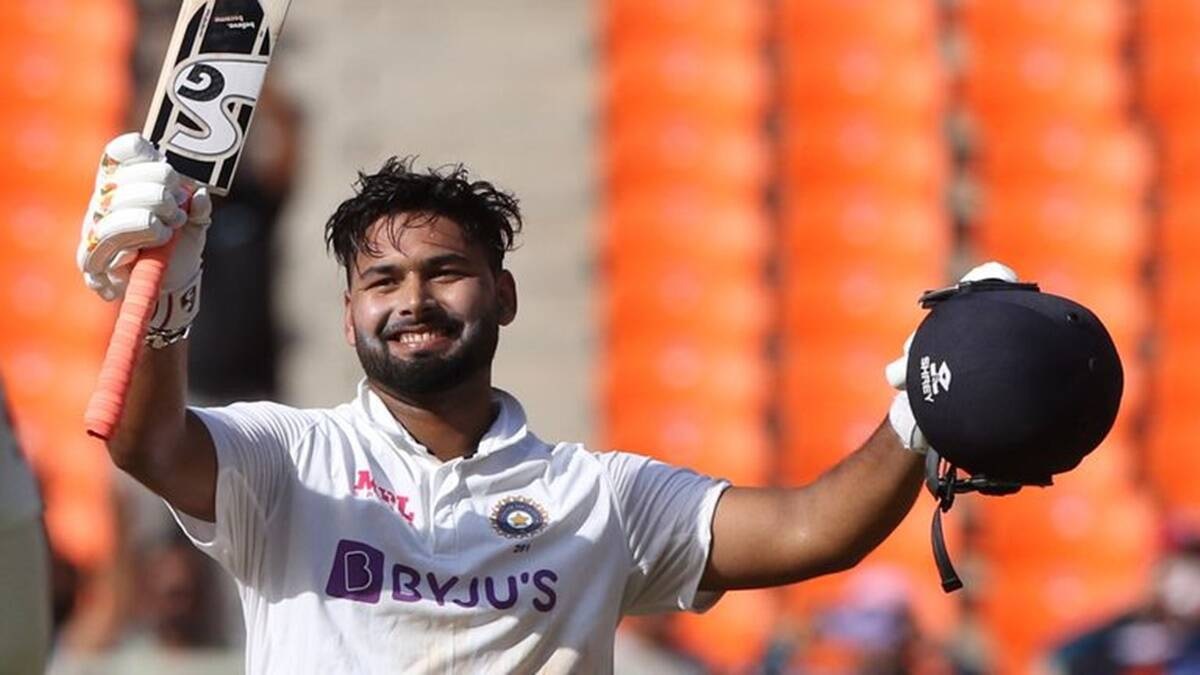