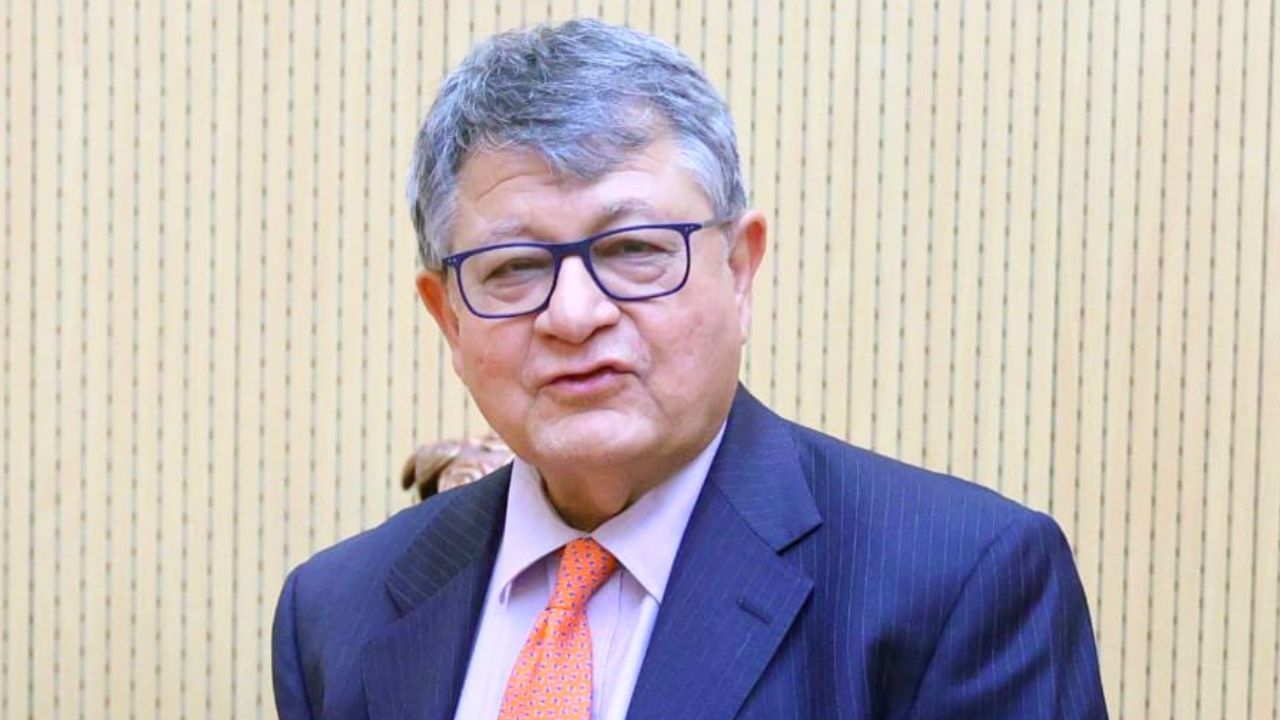 India’s G20 presidency has started from December 1 and the G20 summit is scheduled to be held in New Delhi on 9 and 10 September (2023). NITI Aayog Vice Chairman Suman Berry said that by taking advantage of the presidency of the G20, we will work to tell the world about India’s achievements. 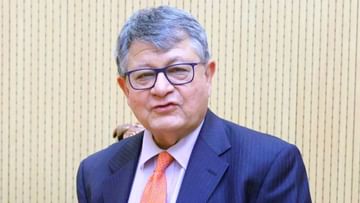 Using India’s G20 presidency as an opportunity, NITI Aayog will tell the world about the country’s achievements during this period. Suman Berry, Vice Chairman of NITI Aayog has said this. Berry said that right now the world does not appreciate India’s ability to provide public services, so by taking advantage of the presidency of G20, we will work to tell about the achievements of the country. Berry said that people know the story of China, but they are unaware of the story of India.

He said, ‘During the chairmanship of G20, India will be in discussion or headlines at the global level till the summit in September next year. In such a situation, it is the duty of NITI Aayog to tell the story of India to the world. That’s why we will tell people about many important achievements of India including UPI, Kovid-19 vaccination and ration program. India’s G20 presidency has started from December 1 and the G20 summit is scheduled to be held in New Delhi on 9 and 10 September (2023).

The world does not know the potential of India

He said, ‘I don’t think the world appreciates India’s ability to deliver public services on a large scale, even they don’t appreciate LPG connections. I believe that if seen according to global standards, giving such a large number of LPG connections is almost unimaginable. The G20 or Group of 20 is an inter-governmental level forum of major developed and developing economies of the world. This includes Argentina, Australia, Brazil, Canada, China, France, Germany, India, Indonesia, Italy, Japan, South Korea, Mexico, Russia, Saudi Arabia, South Africa, Turkey, Britain, the United States and the European Union.


Will work on ‘economic growth’ – Berry

The G20 accounts for 80 percent of global gross domestic product (GDP) and 75 percent of global trade. Two-thirds of the world’s population lives in these countries. Responding to a question on NITI Aayog’s priorities for the next year i.e. 2023 calendar year, Berry said that as the world’s economic growth slows down, it will have an impact on India’s growth and exports. He said, ‘It will also affect the states. And we will work together with the states. Beri said NITI Aayog will work closely with them on the impact of slowing economic growth and exports on states.

Share
Facebook
Twitter
Pinterest
WhatsApp
Previous article
Will Kejriwal be able to break BJP’s 15 years old fort, know what is the position of which party
Next article
‘Have made a spectacle, will houses be demolished with bulldozers here too’, Patna HC reprimands Bihar Police

W,W,W,W,W,W The bowler took 6 wickets in six balls of the over, created a stir

BJP has maximum crorepati candidates in MCD elections, know the condition of other parties