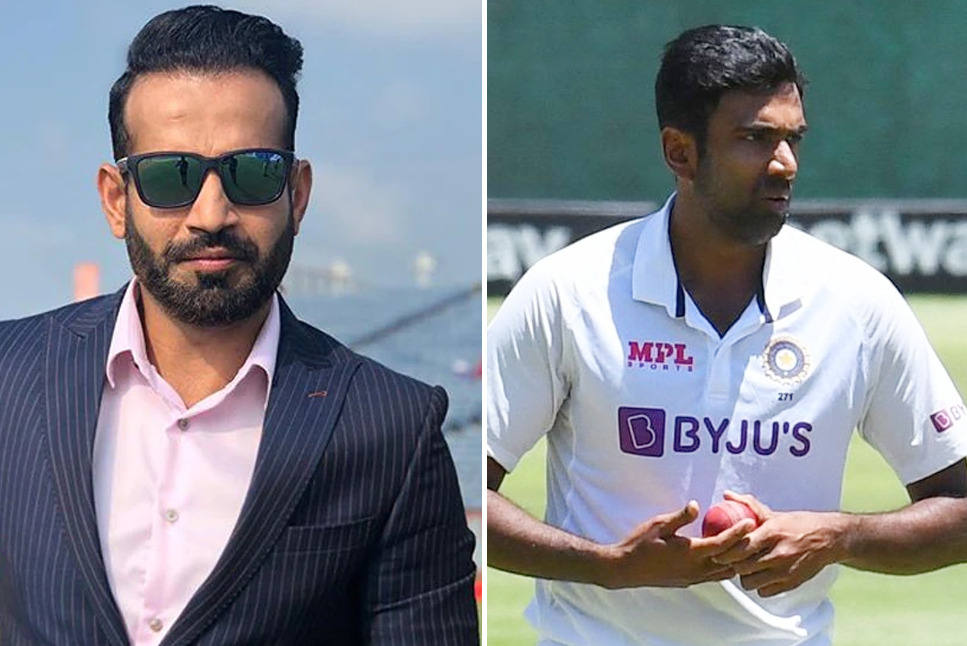 IND vs SA: Former India fast bowler Irfan Pathan wants a spinner to make a comeback in India’s Test team in foreign conditions. This is the second time (IND vs SA Test Series) that Indian spinners have been ineffective in overseas Tests. While Ravindra Jadeja struggled in England, R Ashwin too could not repeat his success in South Africa as India lost the series 1-2.

Irfan Pathan on Saturday said that the Virat Kohli-led Test team should definitely include a spinner in the playing XI while playing Test series abroad. Pathan’s remarks came a day after India ended the three-match Test series against South Africa in which India lost the series 2-1. Stay connected for the latest sports news – hindi.insidesport.in

IND vs SA: Virat Kohli should use wrist spinners in overseas conditions

“I strongly believe in keeping the wrist spinner in the team in overseas conditions, he will have the option of taking solid wickets in any condition,” Pathan tweeted. Kuldeep Yadav was the last wrist spinner to play Test in England series. But it was India’s finger-spinners, Ravichandran Ashwin and Axar Patel, who dominated the series with a combined 50+ wickets in four matches.

Indian middle order looks like it will change, Should too. But I strongly believe in having a wrist spinner in overseas condition. Which will have a solid wicket taking option in any condition.

However, Ravindra Jadeja, India’s lone spinner in the playing XI in England, took just 7 wickets in five matches, while Ashwin took just three wickets in the same number of matches in South Africa. Kuldeep Yadav, on the other hand, did well in Australia. He managed to take five wickets in the only match he played and Pathan believes that Virat Kohli should use wrist spinners in overseas conditions.

See also: IND vs SA: Virat Kohli said on the batsmen for poor performance, said- ‘It is not a good thing to scatter the batting order again and again’

IND vs SA: Will have to change the middle order – Irfan Pathan

Irfan Pathan also said that India’s middle order needs an overhaul in Tests. India’s Test captain Virat Kohli admitted that the batting disappointed the visitors in the Test series against South Africa. But did not comment directly on the replacement of Cheteshwar Pujara and Ajinkya Rahane in the team. Pathan tweeted, ‘Indian middle order should also be changed.

Pujara scored 43 in the first innings and just nine on the second day of the final Test. Rahane too failed to leave a mark in both the innings. Talking about this, Virat Kohli said in the press conference, “I would say that the batting has disappointed us in the last two matches and I have no hesitation in admitting it. I cannot sit here discussing what may happen in future (about Pujara and Rahane).”

Kohli said that if any decision has to be taken on the future of both the batsmen, then it is the responsibility of the selectors and not the captain. “You probably have to talk to the selectors about what they have in mind because it’s not my job. As I have said before, I will say again, we have continued to support Cheteshwar and Ajinkya as the kind of players they are and it is also important to remember what they have done for us in Test cricket in the past,” Kohli added. said.